111th Milano-Sanremo: where to watch the race 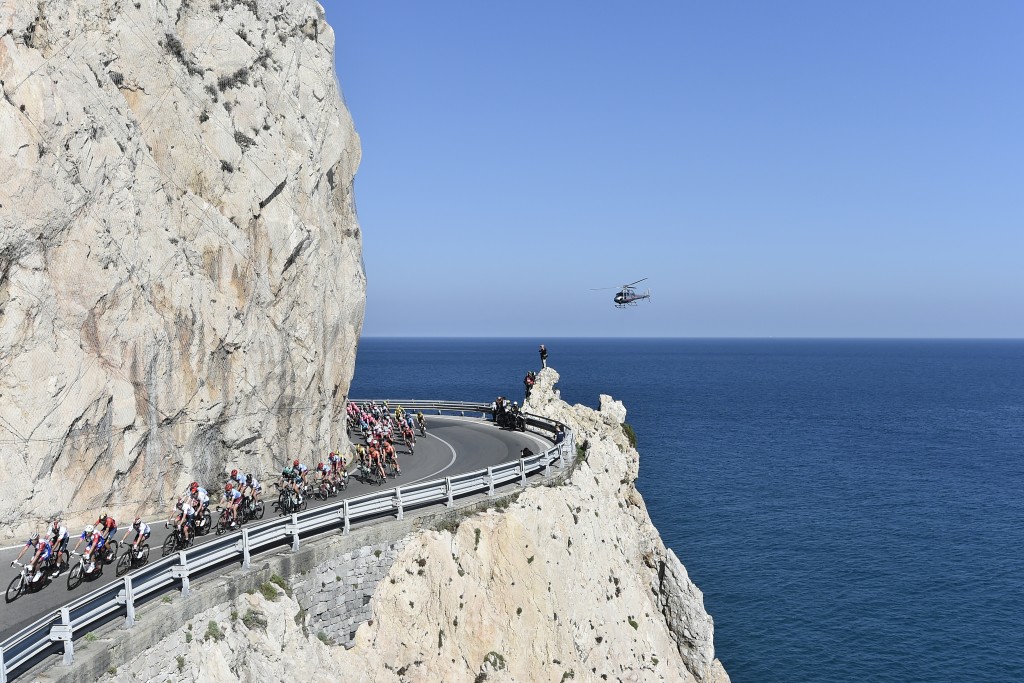 Milano-Sanremo presented by Vittoria will be broadcast on the screens of 185 different countries in the world, with TV coverage in all five continents.

RAI, host broadcaster will produce three hours of live action from the race and will broadcast Milano-Sanremo presented by Vittoria on RAI 2 from 15:50 to 18:50 (all times CEST).

On the European continent La Chaine L’Equipe will stream the race live on their screens in France, as will Eurosport in the rest of Europe. Belgian fans will also be able to follow Milano-Sanremo presented by Vittoria on VTM Medialaan in Flemish and on RTBF in French. Finally, in Switzerland, La Classicissima will be broadcast by the SRG SSR network: on SRF in German, on RTS in French and on RSI in Italian.

The race will be streamed live on the Fubo.TV and FloSports platforms in the USA and Canada and aired on TUDN in Mexico and Central America, while the ESPN network will cover Brazil (in Portuguese), the rest of South America (in Spanish) and the Caribbean (in English).

In Australia and Southeast Asia, it will be possible to follow the race live on Eurosport Asia Pacific, while in New Zealand the race will be broadcast live by Sky Sports.

Live streaming is available in Japan thanks to the coverage of GCN, while fans in China will be able to follow La Classicissima live on Zhibo.TV.