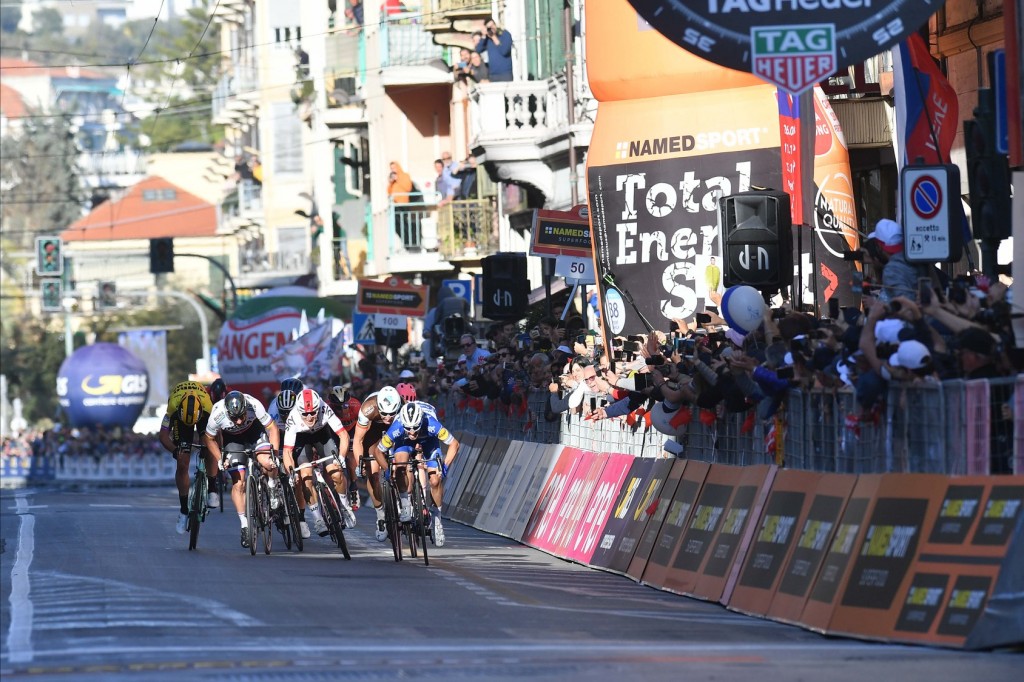 The route had to be modified because of the heavy thunderstorms that struck Alessandria in recent days. Accordingly, the route will be extended by 6km.

After 110 years the Milano-Sanremo presented by Vittoria changes route and meets the sea only in Imperia after crossing the Po Valley and the Apennines further west than usual. After leaving Milan, it crosses the Lomellina on flat, wide and straight roads. After Alessandria, the race crosses the Monferrato and then passes through the Langhe before facing the first long challenge of the day, the ascent of Niella Belbo. The slopes are gentle, but there are, especially in the initial part of the climb, steep sections and the ascent is almost 20km long (average gradient of 3%). After Ceva begins the long and easy ascent to Colle di Nava (3.9km and a gradient of 3% in the final part of the climb), followed by the fast dive on Pieve di Teco, then on to reach Imperia. The ascent and descent are both on wide roads while the crossing of Langhe and Monferrato has narrow sections. In Imperia the race returns to the classic route to tackle the Cipressa (first climbed in 1982) from San Lorenzo al Mare and shortly afterwards, the Poggio di Sanremo (first climbed in 1961).