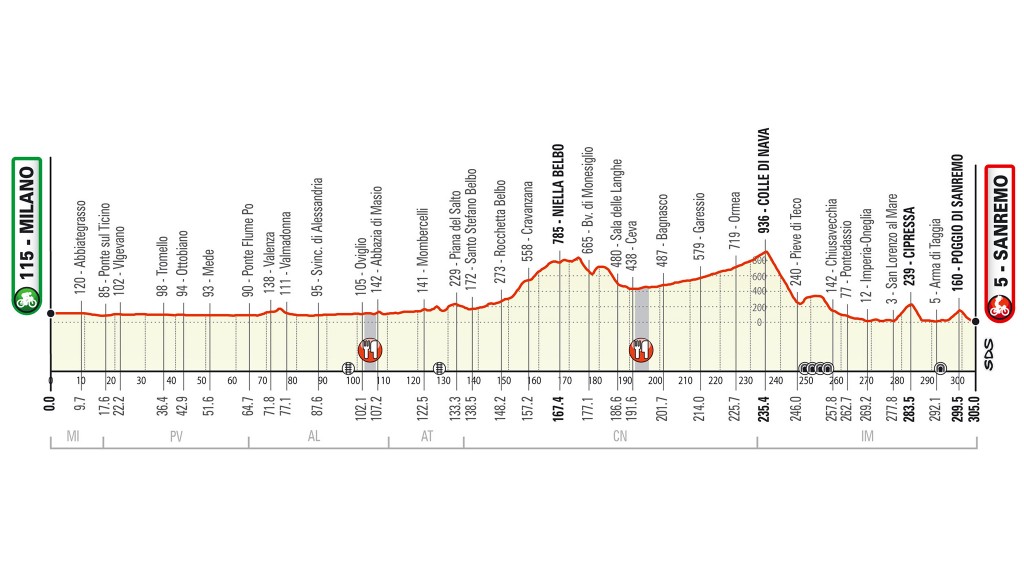 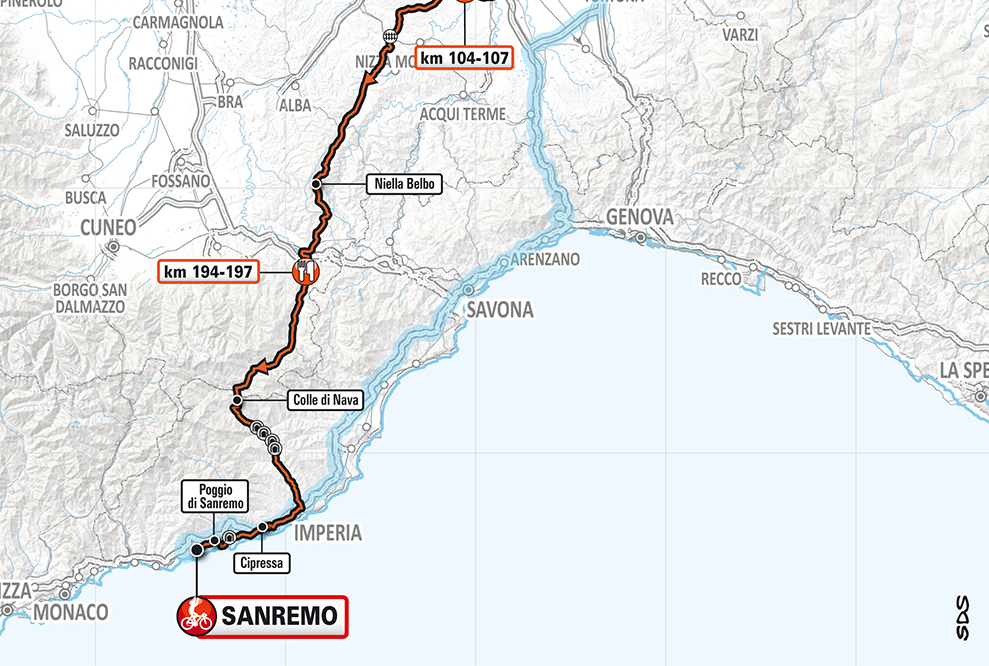 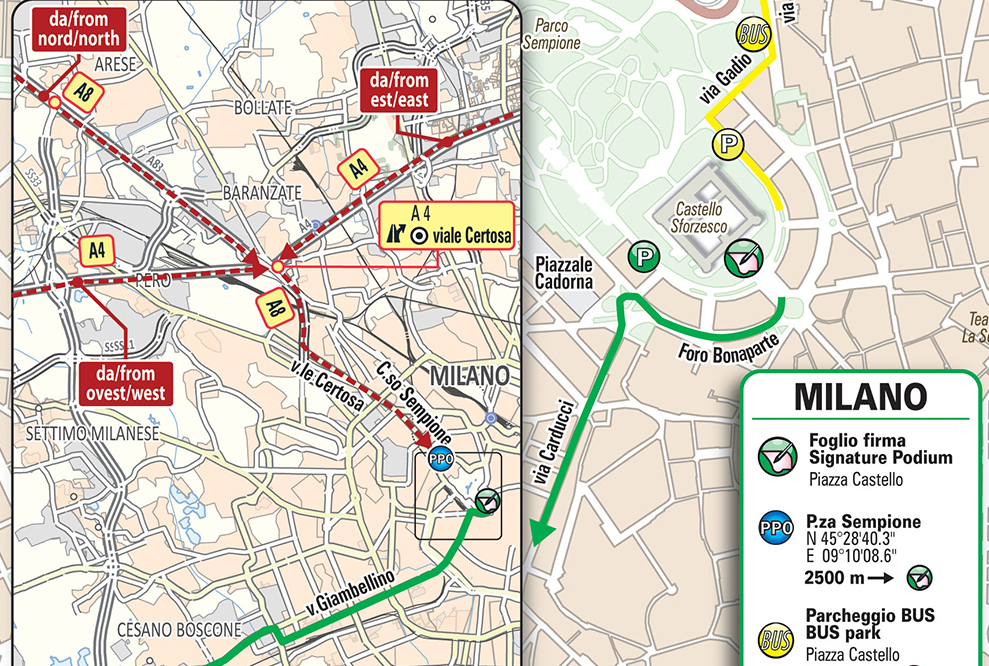 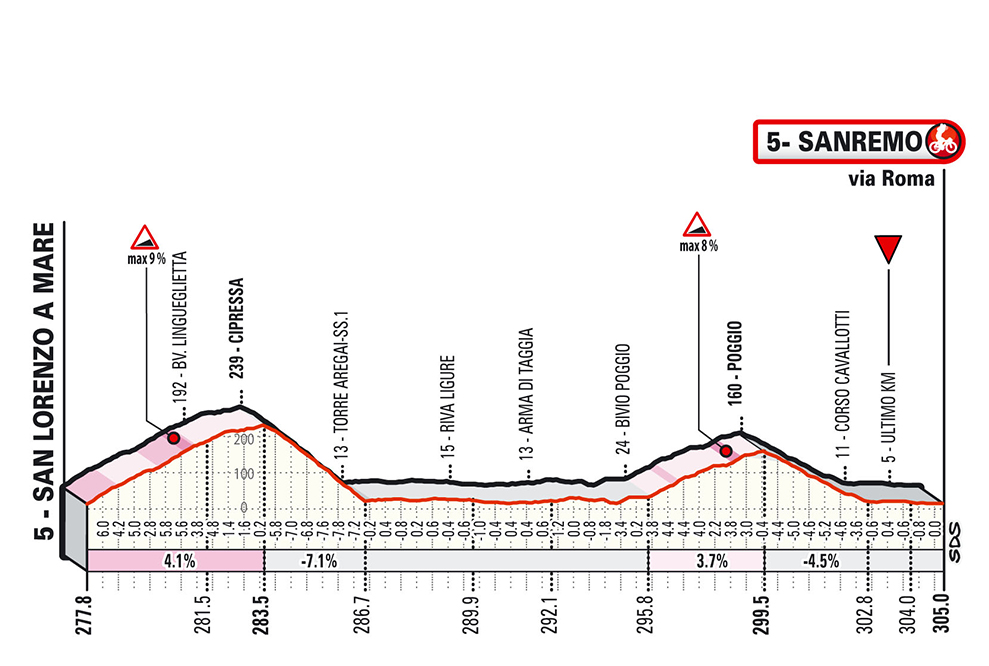 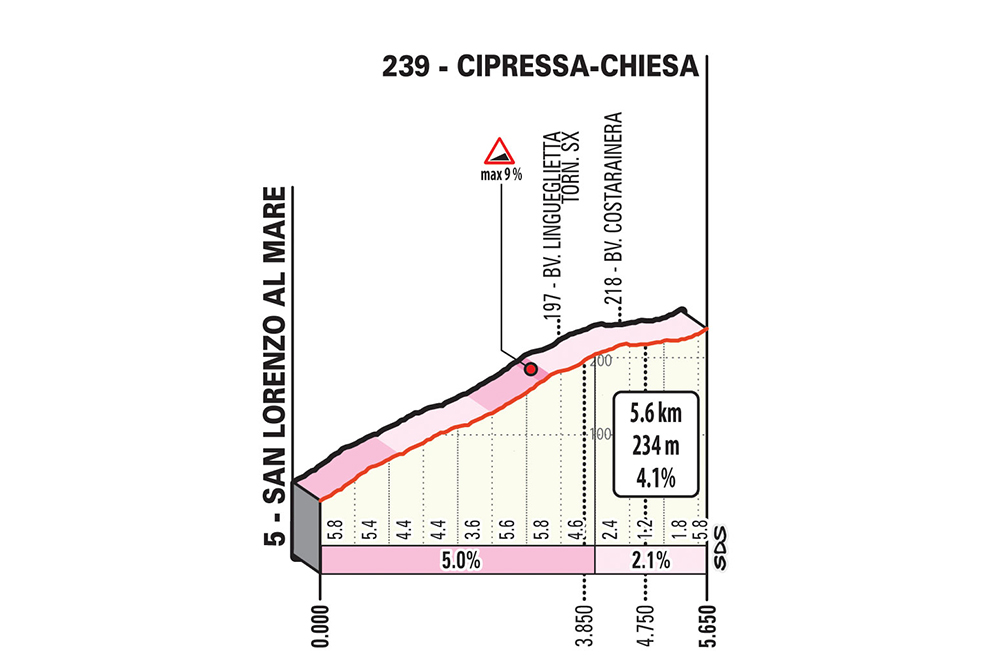 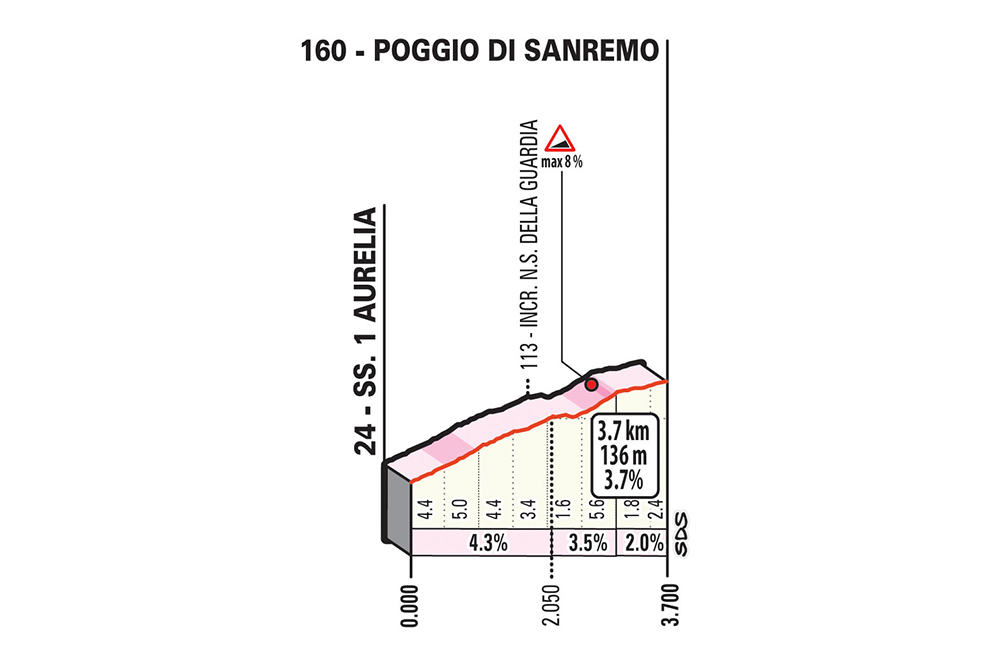 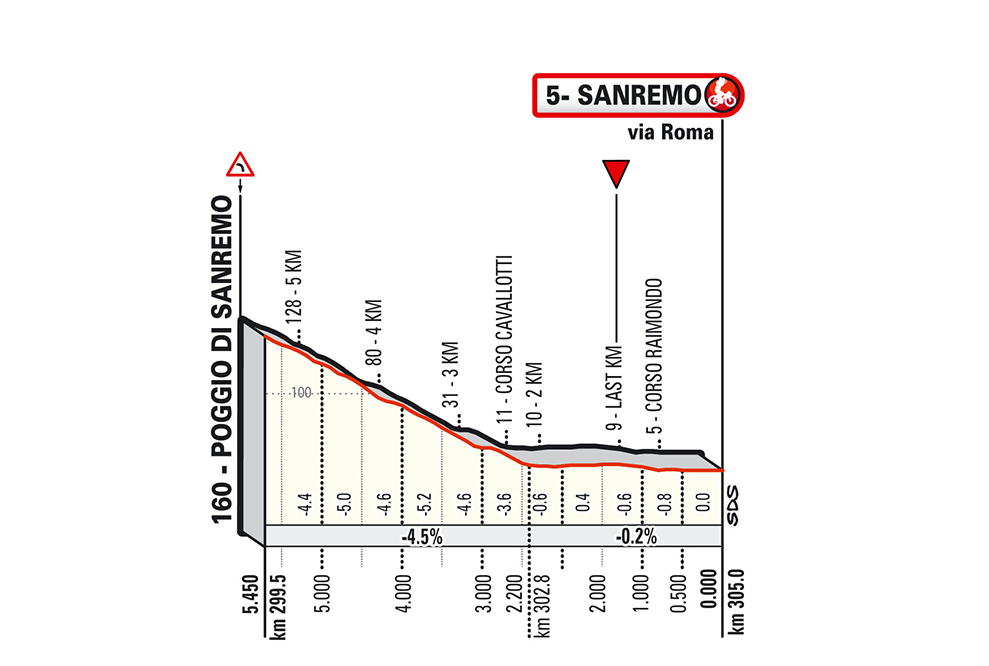 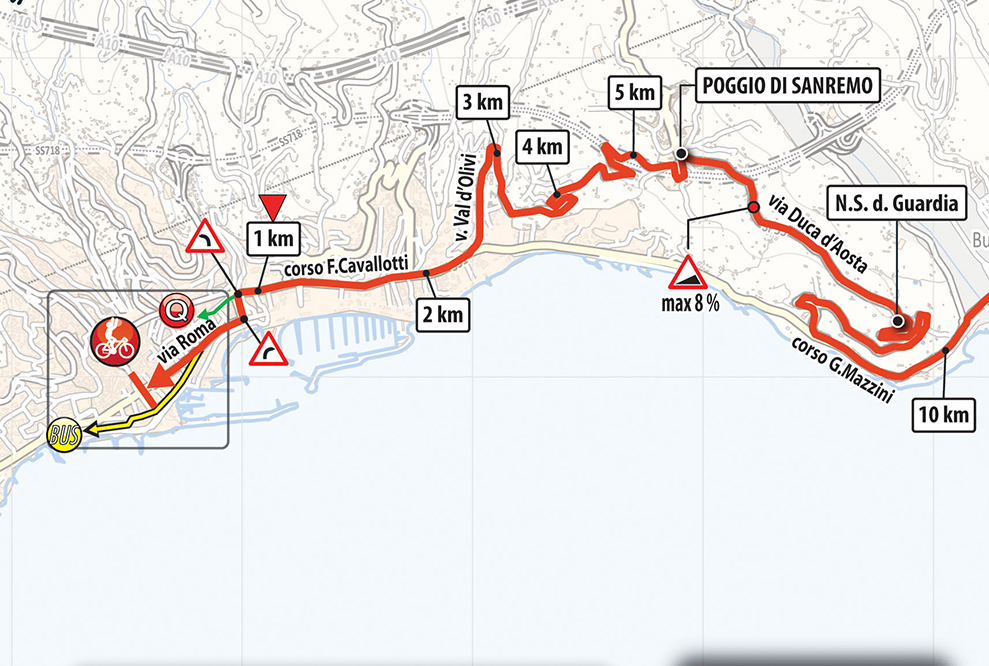 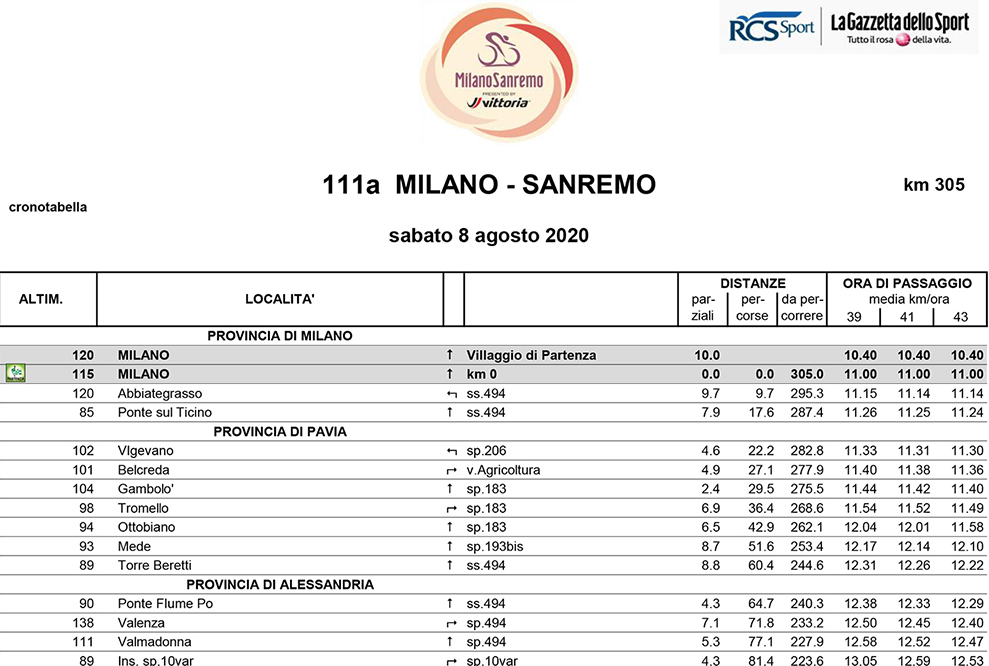 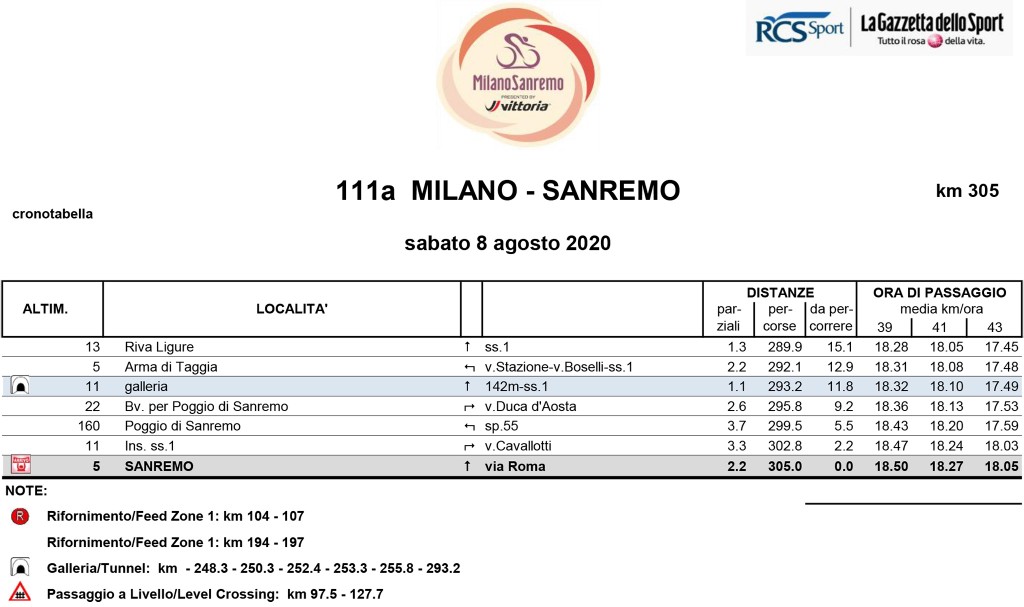 After 110 years the Milano-Sanremo by Vittoria changes route and meets the sea only in Imperia after crossing the Po Valley and the Apennines further west than usual. After leaving Milan, it crosses the Lomellina on flat, wide and straight roads. After Alessandria, the race crosses the Monferrato and then passes through the Langhe before facing the first long challenge of the day, the ascent of Niella Belbo. The slopes are gentle, but there are, especially in the initial part of the climb, steep sections and the ascent is almost 20km long (average gradient of 3%). After Ceva begins the long and easy ascent to Colle di Nava (3.9km and a gradient of 3% in the final part of the climb), followed by the fast dive on Pieve di Teco, then on to reach Imperia. The ascent and descent are both on wide roads while the crossing of Langhe and Monferrato has narrow sections. In Imperia the race returns to the classic route to tackle the Cipressa (first climbed in 1982) from San Lorenzo al Mare and shortly afterwards, the Poggio di Sanremo (first climbed in 1961).

Besides its renown as the economic and financial capital of Italy, Milan is also a major centre for fashion, publishing, opera and design, and a major venue for trade fairs (such as EXPO 2015, one of the most important events worldwide). Every year, the city hosts the famous “Fashion Week”, bringing together the best-known international stylists. The high-end city streets are known as the “Quadrilatero della moda”, with luxury furniture, design and clothing stores. Milan also hosts the international Furniture Fair and the “Fuori Salone” events, and boasts a long tradition in literature, art, music and science. The city’s large museum network includes Museo della Pietà Rondanini (inside the Sforza Castle), Cenacolo Vinciano, Pinacoteca di Brera, Museo Nazionale della Scienza e della Tecnologia “Leonardo da Vinci”, Museo del Novecento, Villa Reale, Museo del Design Italiano and Mudec. The city is home to a wealth of museums and art galleries, as well as villas and palaces, such as Palazzo Reale and the Sforza Castle, and famous churches such as the Duomo, the Basilica of Sant’Ambrogio and the Basilica of Santa Maria delle Grazie (the home of Leonardo’s Last Supper, painted between 1495 and 1497 as commissioned by Ludovico Il Moro, then Duke of Milan). Milan is a European metropolis, and its urban fabric reflects a deep love and passion for all sporting activities, such as football, with the “derby della Madonnina”, one of the oldest matches in Italy, and basketball, with Olimpia Milano, the most successful team in Italy and one of the major teams in Europe. Moreover, Milan has a special love for cycling: the city has been the headquarter of many important Italian bicycle manufacturers, a historical finish location for the Giro d’Italia, and the start city of the springtime classic, Milano-Sanremo.

The city was created by royal decree in the 1920s following the unification of eleven pre-existing towns. It is named after river Impero, which flows between Oneglia and Porto Maurizio, the two major centres. Notable architectural landmarks include the Duomo of San Maurizio in Porto Maurizio, the Basilica of San Giovanni Battista in Oneglia, as well as Palazzo Doria and Villa Grock in Oneglia.

According to legend, the city is named after the local inhabitants that fled from Cyprus and landed at the Aregai beach. In the 16th century, it was raided, ravaged and plundered by the Saracen pirates, together with other cities of the region. The territory of Cipressa became independent in the late 18th century, after the fall of the Republic of Genoa. Major architectural landmarks include the “Chiesa della Visitazione” parish church, the fortified church of San Pietro, and Torre Gallinara.

Lying along the Riviera dei Fiori, Sanremo is best known as the city of flowers and the city of Italian song, with the famous Festival di Sanremo being held at Teatro Ariston every year. Corso Fiorito is another globally famous event taking place in Sanremo: a traditional parade of flower-covered floats welcoming spring with the scent and colours of blossoms that have earned the “Riviera dei Fiori” its worldwide renown. Owing to its position, the city has a constantly mild and pleasant microclimate, as compared to other cities of the region. Sanremo has a glorious past, which left its lasting mark in the old town centre (nicknamed La Pigna, which translates as “the pine cone”, for the “winding” shape of its walls). Main sights here include the Basilica Collegiata Cattedrale di San Siro, the sanctuary of Madonna della Costa, the hermitage of San Michele and the church of Cristo Salvatore, built at the end of the 19th century by the Russian nobility, presently one of the symbols of the town, together with the Casino, nearby. Notable sights also include many private mansions along the promenade: Palazzo Bellevue (which has been a luxury hotel for many years, and became the city hall in 1963), Palazzo Borea d’Olmo (a few metres away from Teatro Ariston, one of the major Baroque buildings of western Liguria), Villa Ormond (renowned for its park, with many exotic plants), Villa Nobel (built in Moorish style, the last place where Alfred Nobel lived, currently a venue for cultural meetings), Villa King, nearby (Art Deco), and Castello Devachan. Speaking of sports, the city is renowned as finish location of Milano-Sanremo, one of the major springtime classics on the international cycling calendar organised by RCS Sport, as well as the iconic automobile rally. 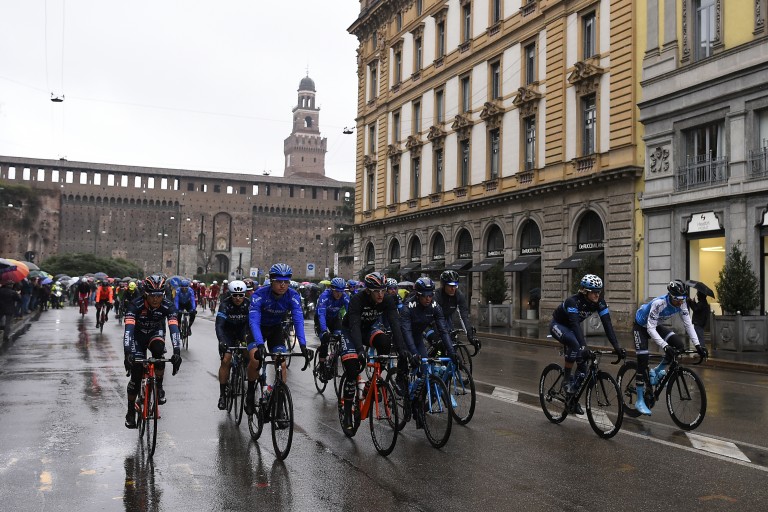 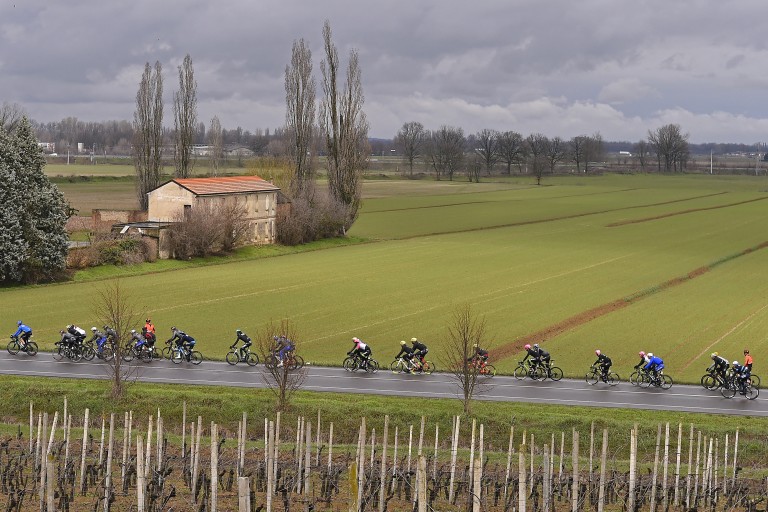 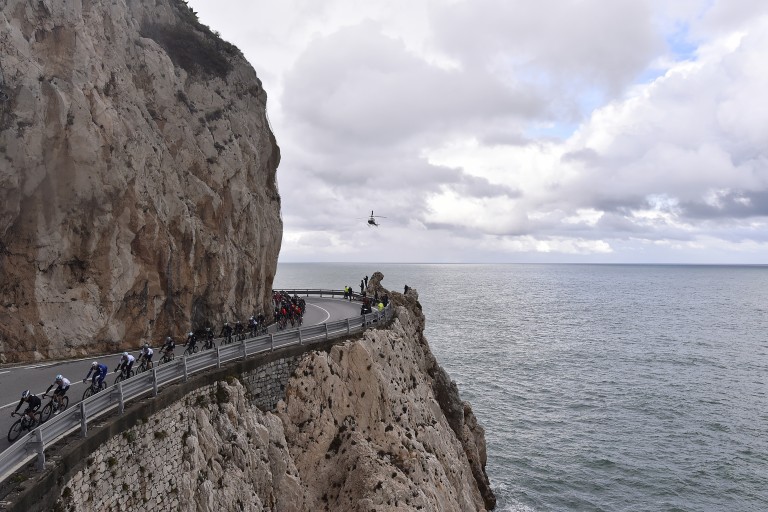 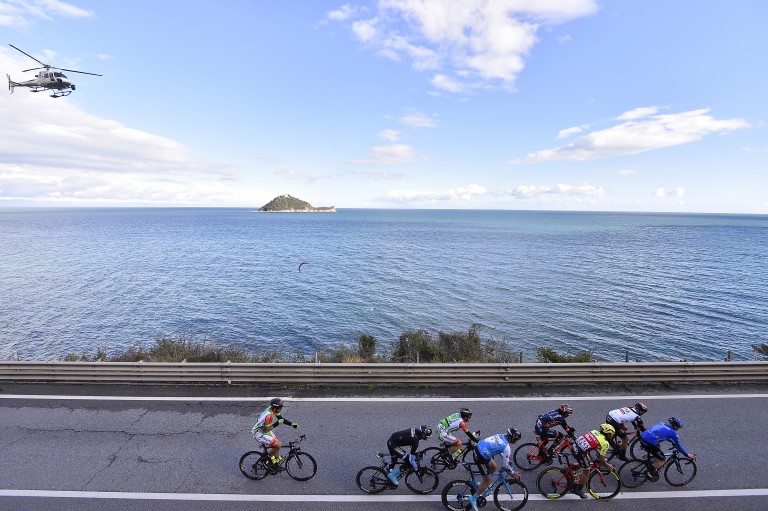 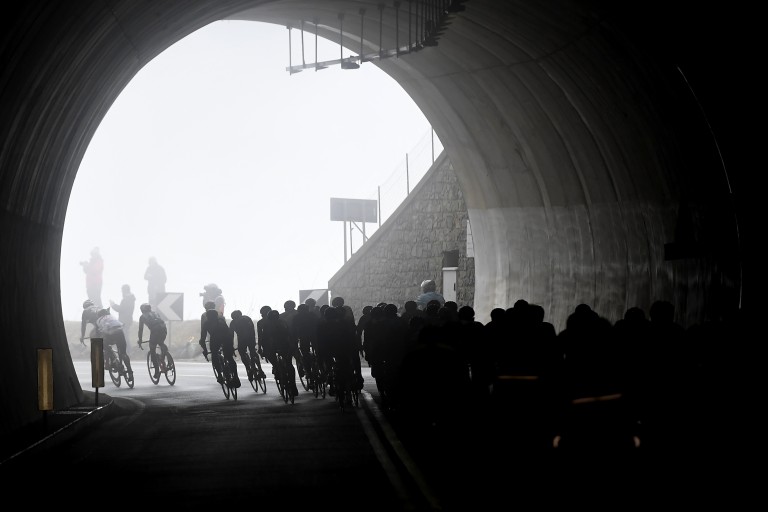 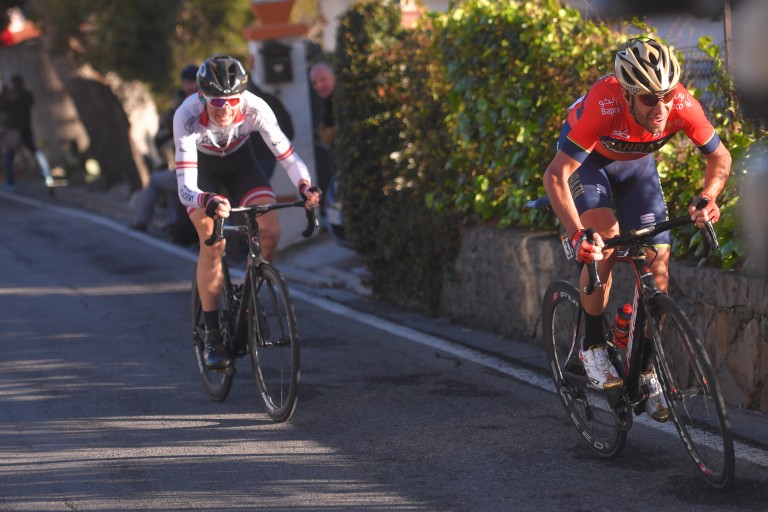 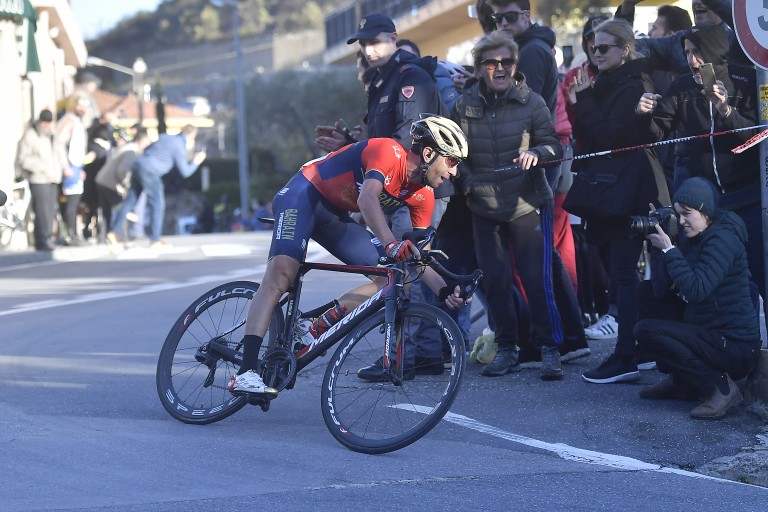 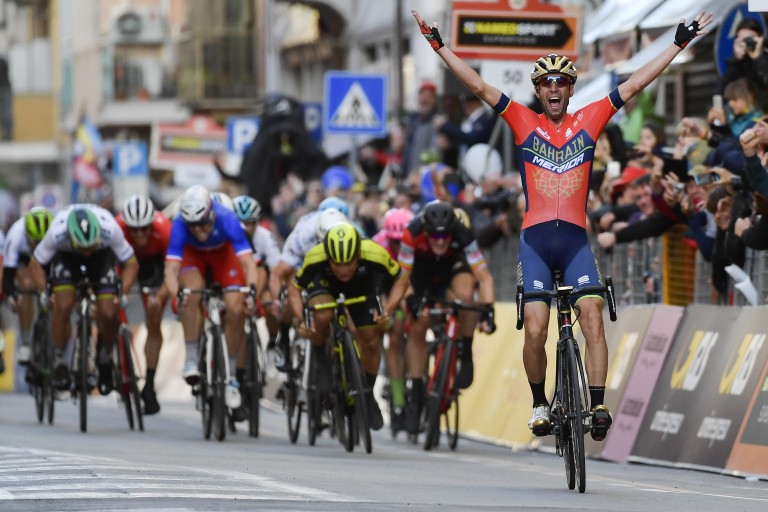