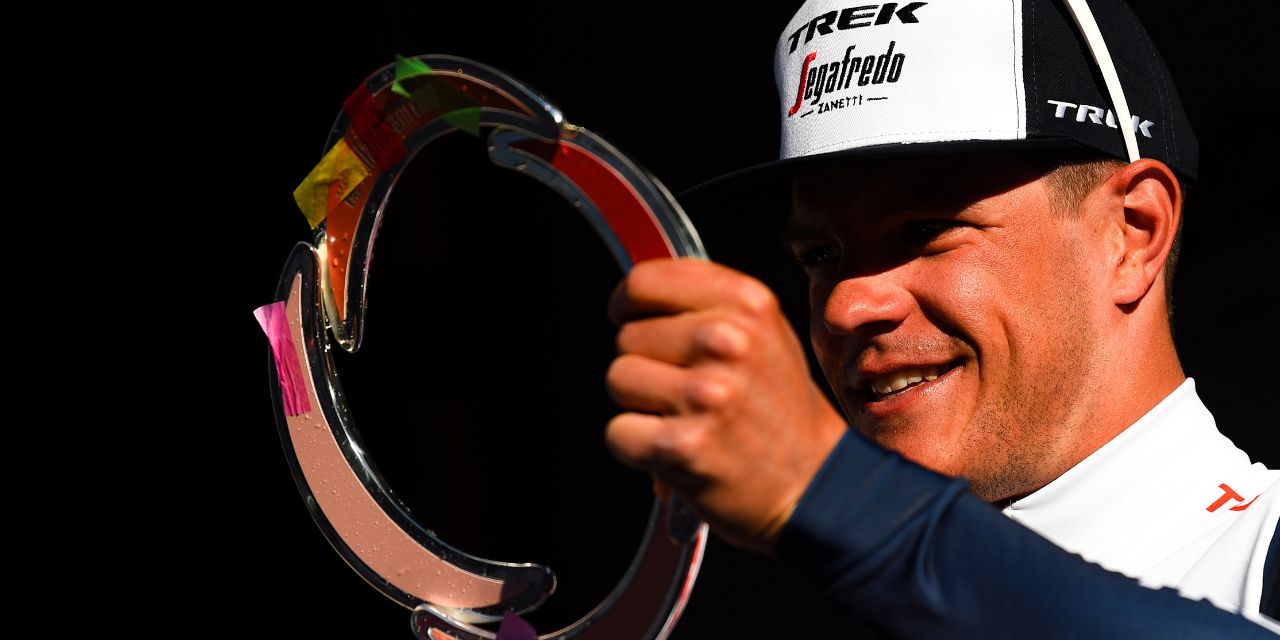 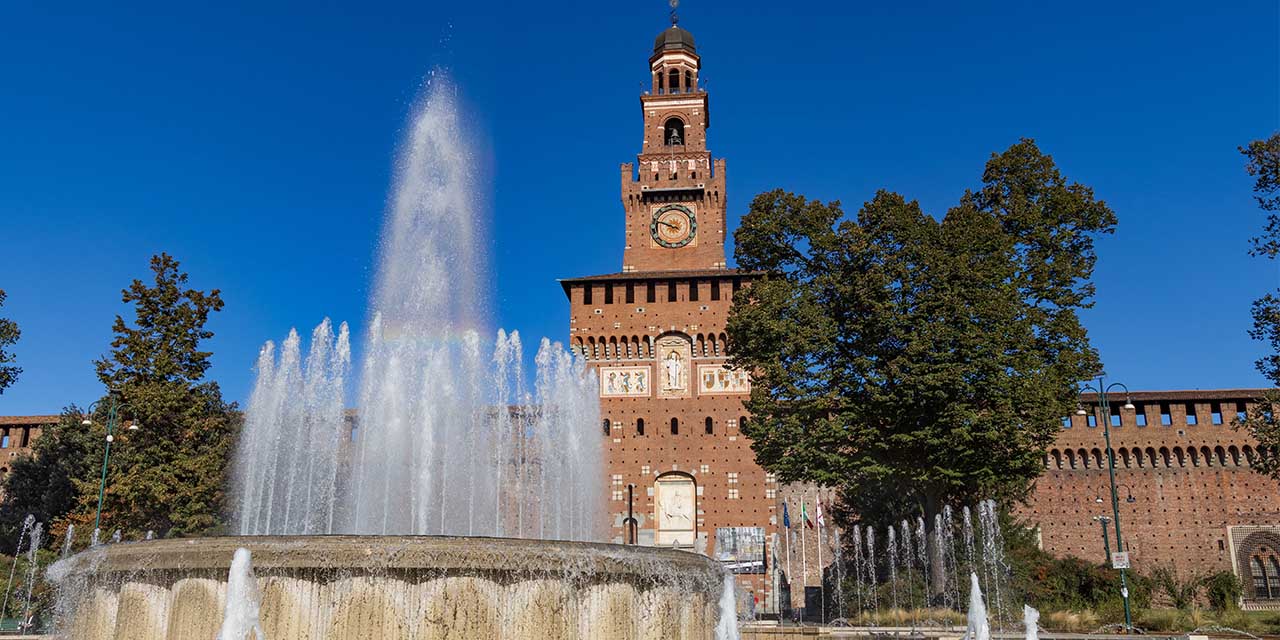 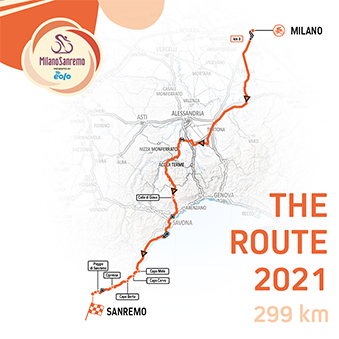 JASPER STUYVEN OUTWITS THEM ALL

Jasper Stuyven made the winning move in the final 2.5 kilometres, attacking out of the leading peloton. Soren Kragh Andersen followed him for a while, as the pre-race favourites watched each other in the presence of the sprinter Caleb Ewan, who had managed to hold their wheel up the Poggio, despite an attack by World Champion Julian Alaphilippe. The Belgian rider went all-in after the Poggio, held off the returning sprinters, and stormed to victory on the Via Roma, with Caleb Ewan and Wout van Aert rounding out the podium at the Classicissima. 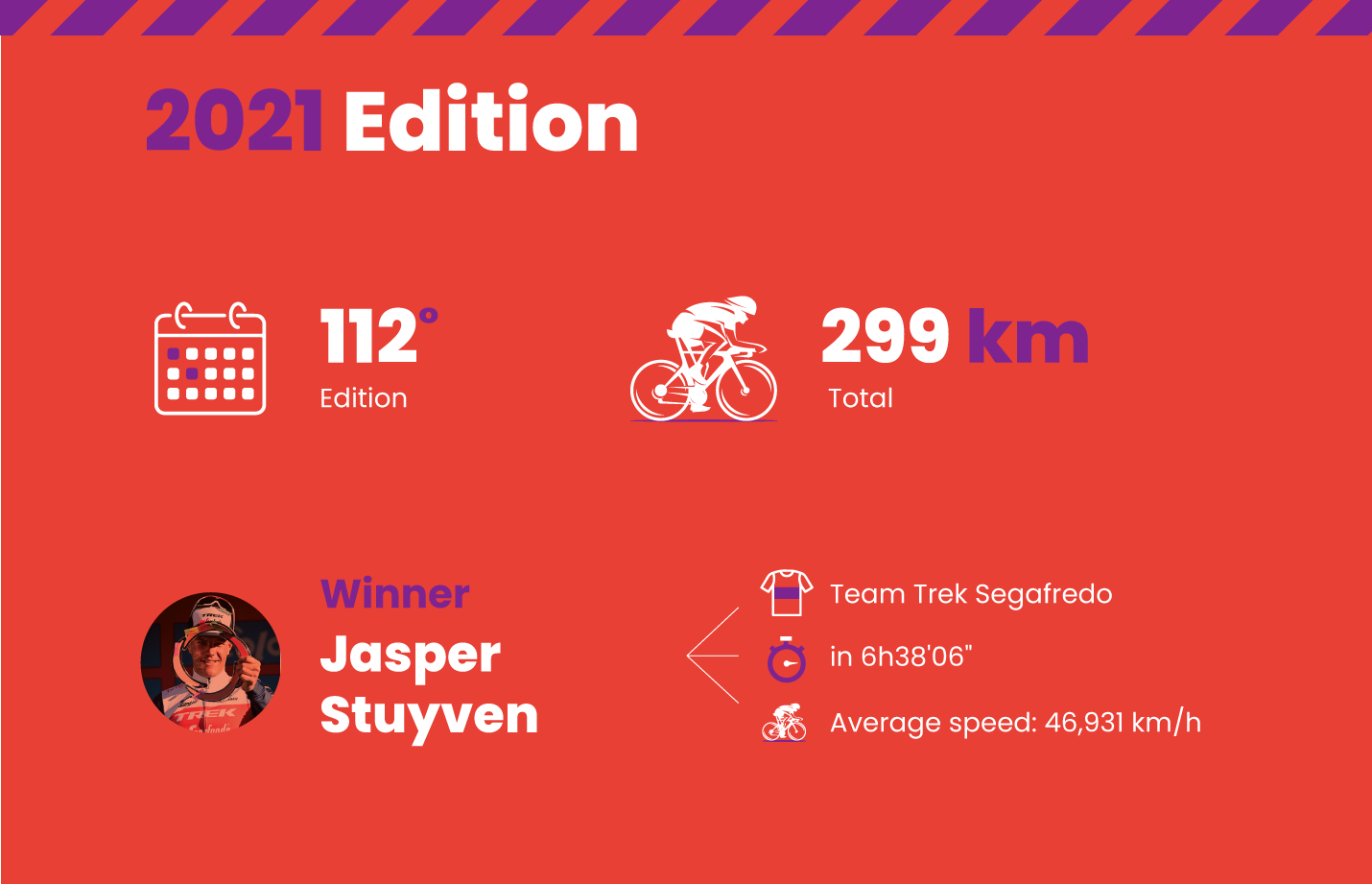 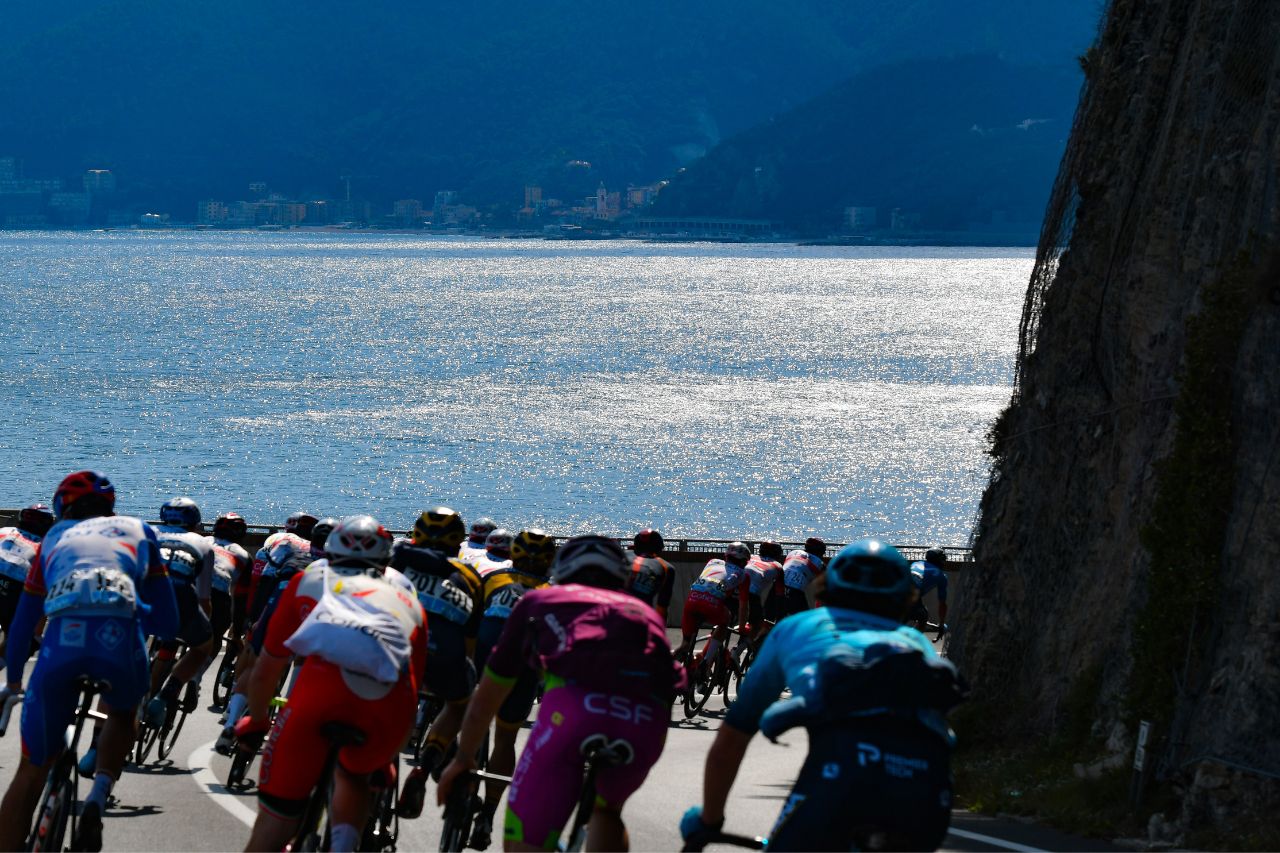 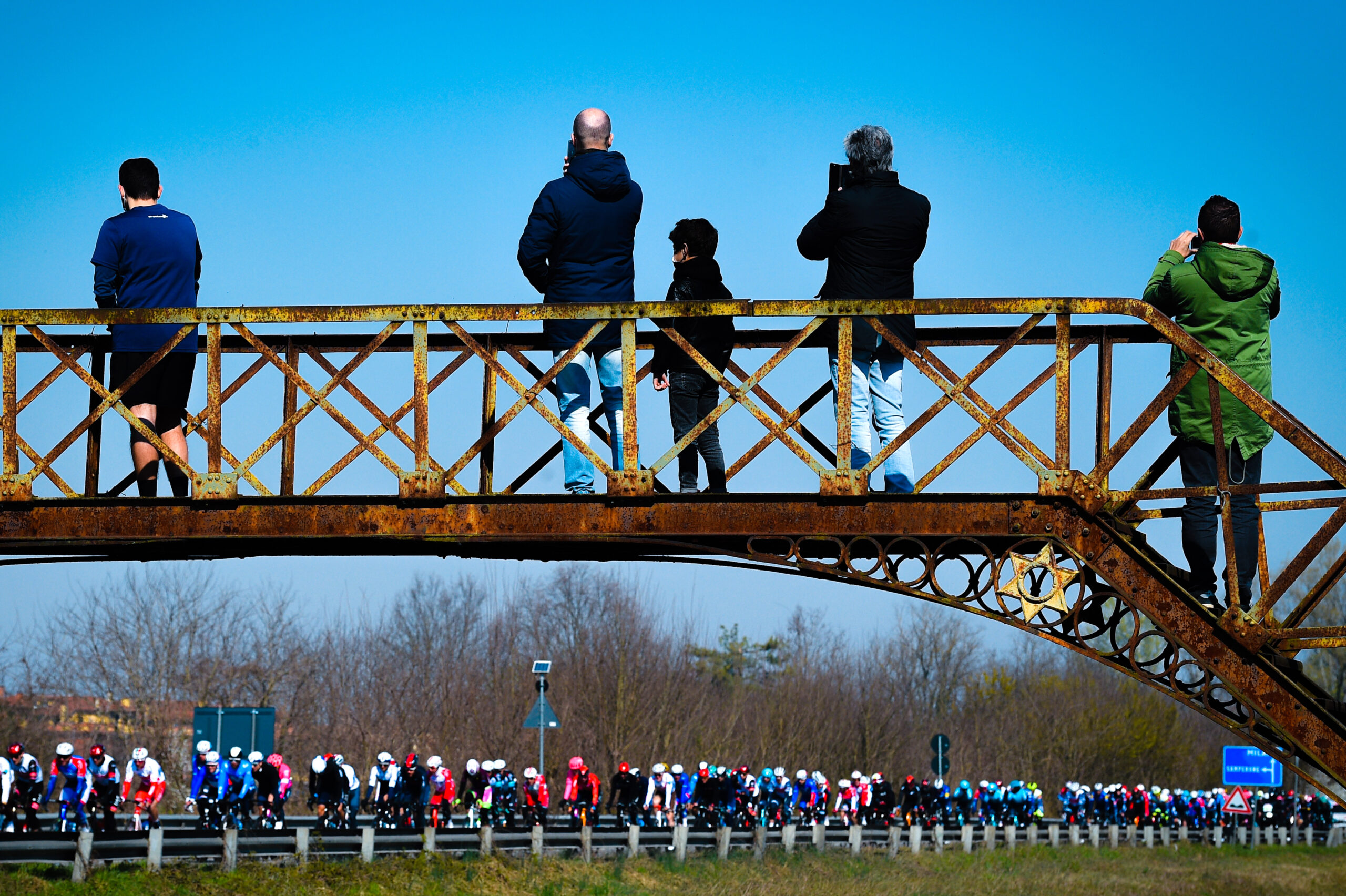 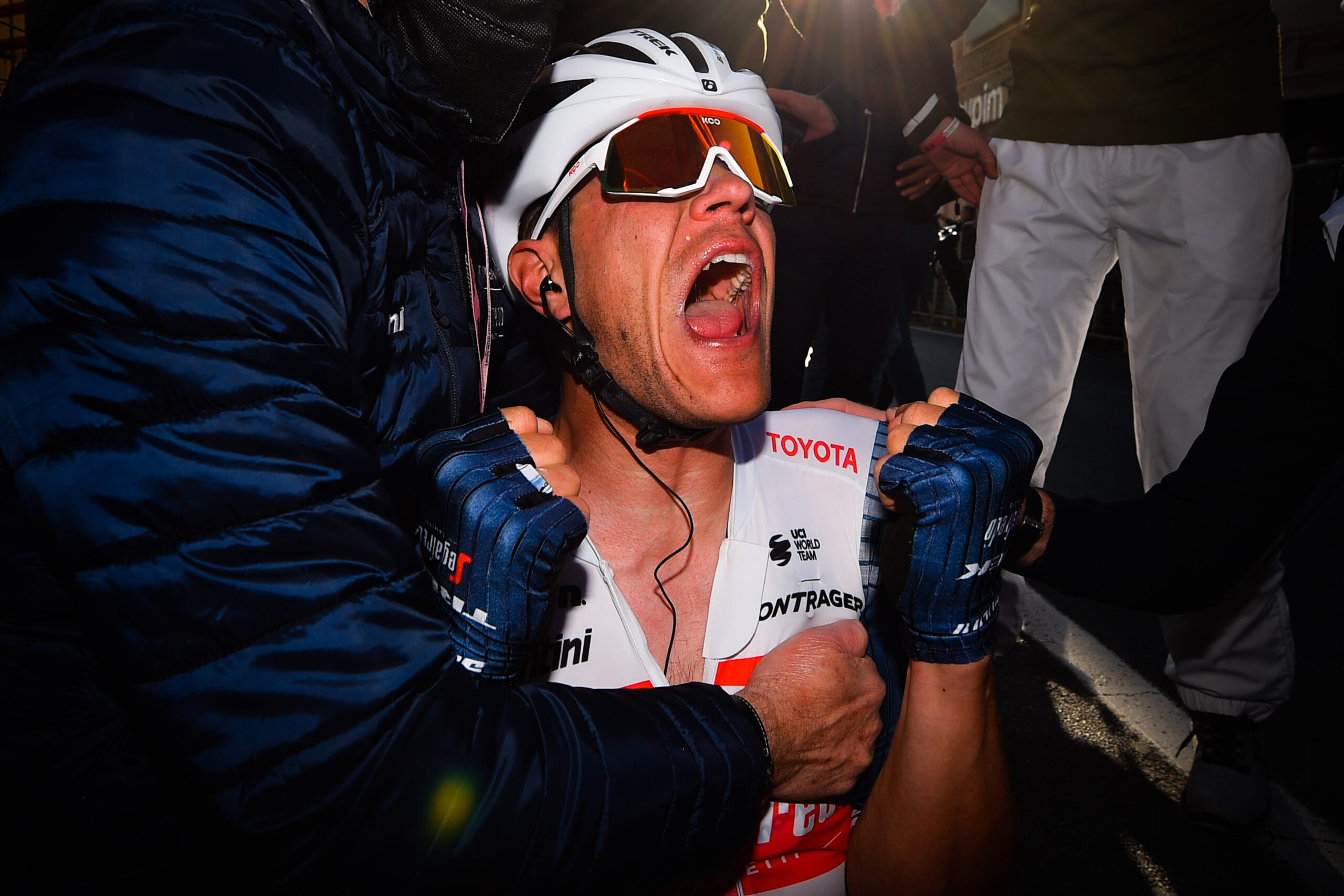 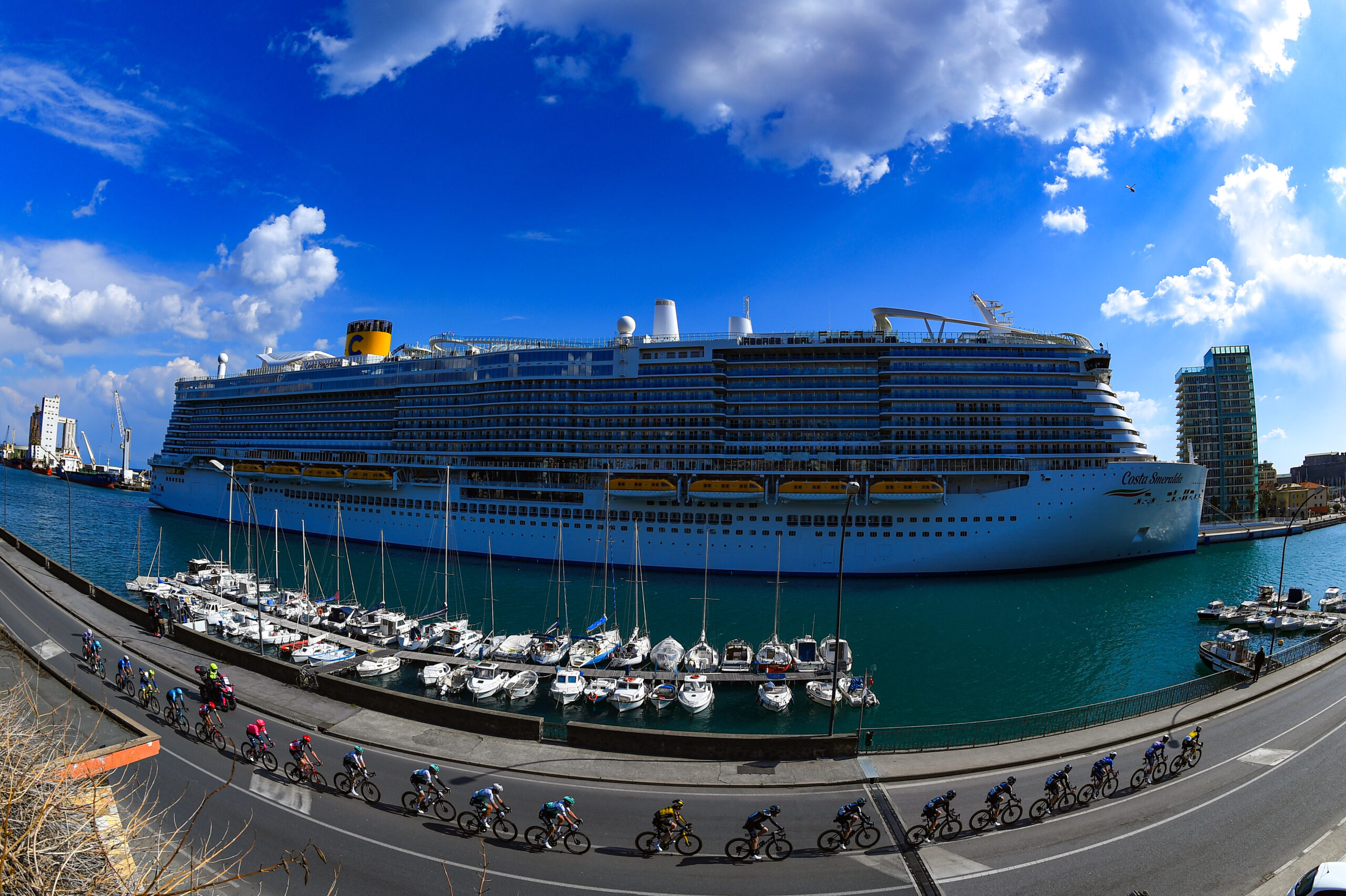 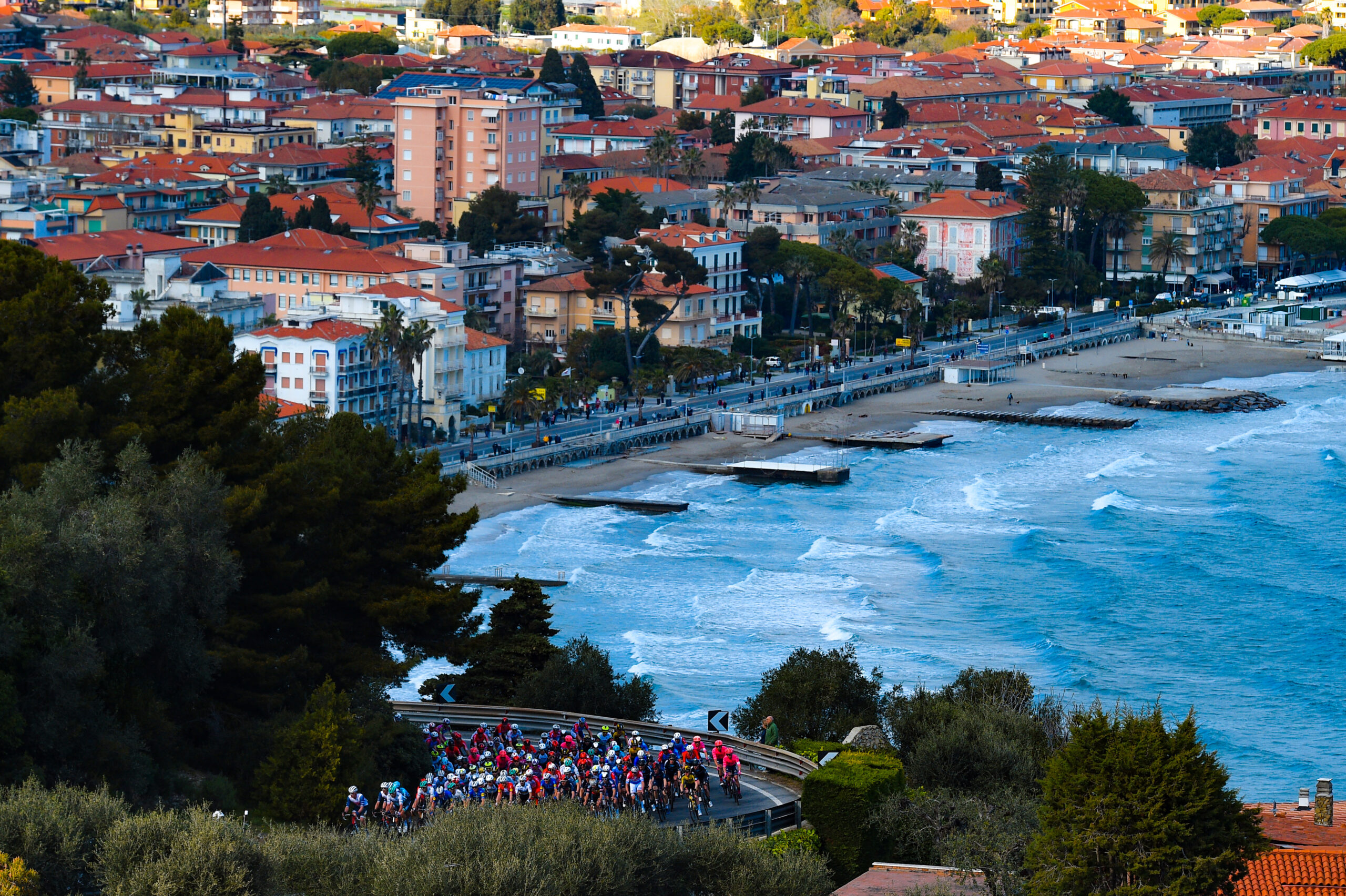 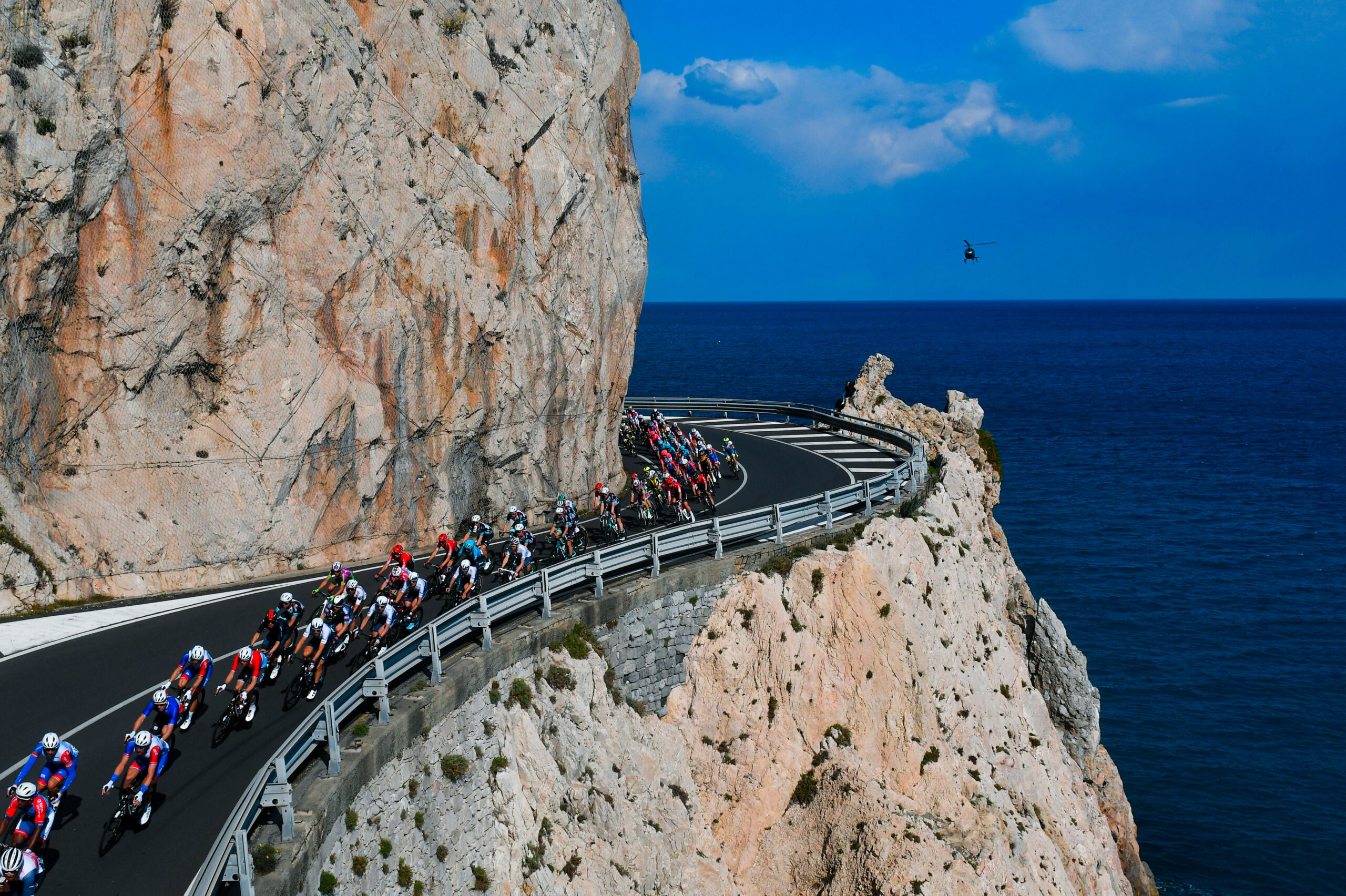 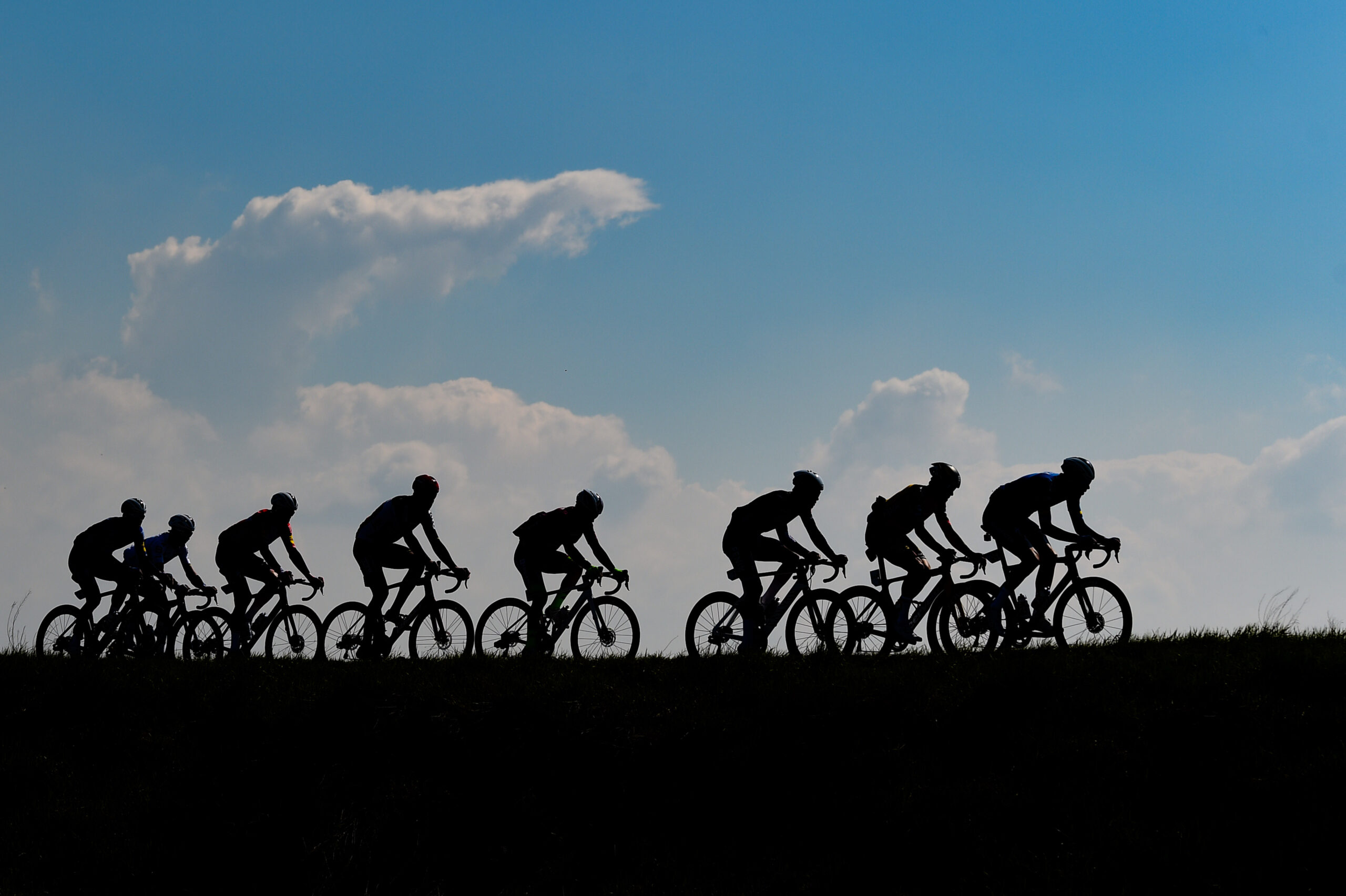 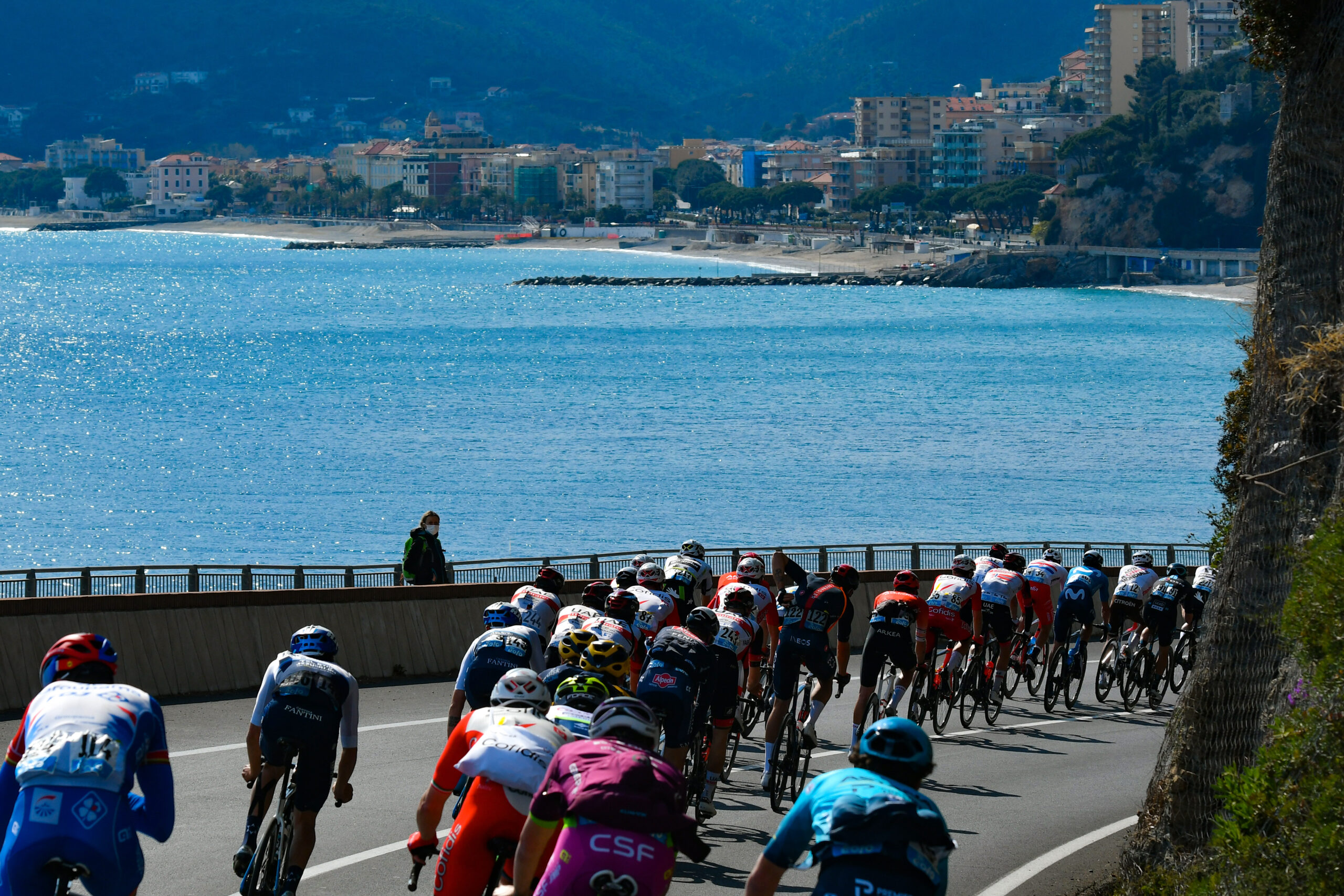 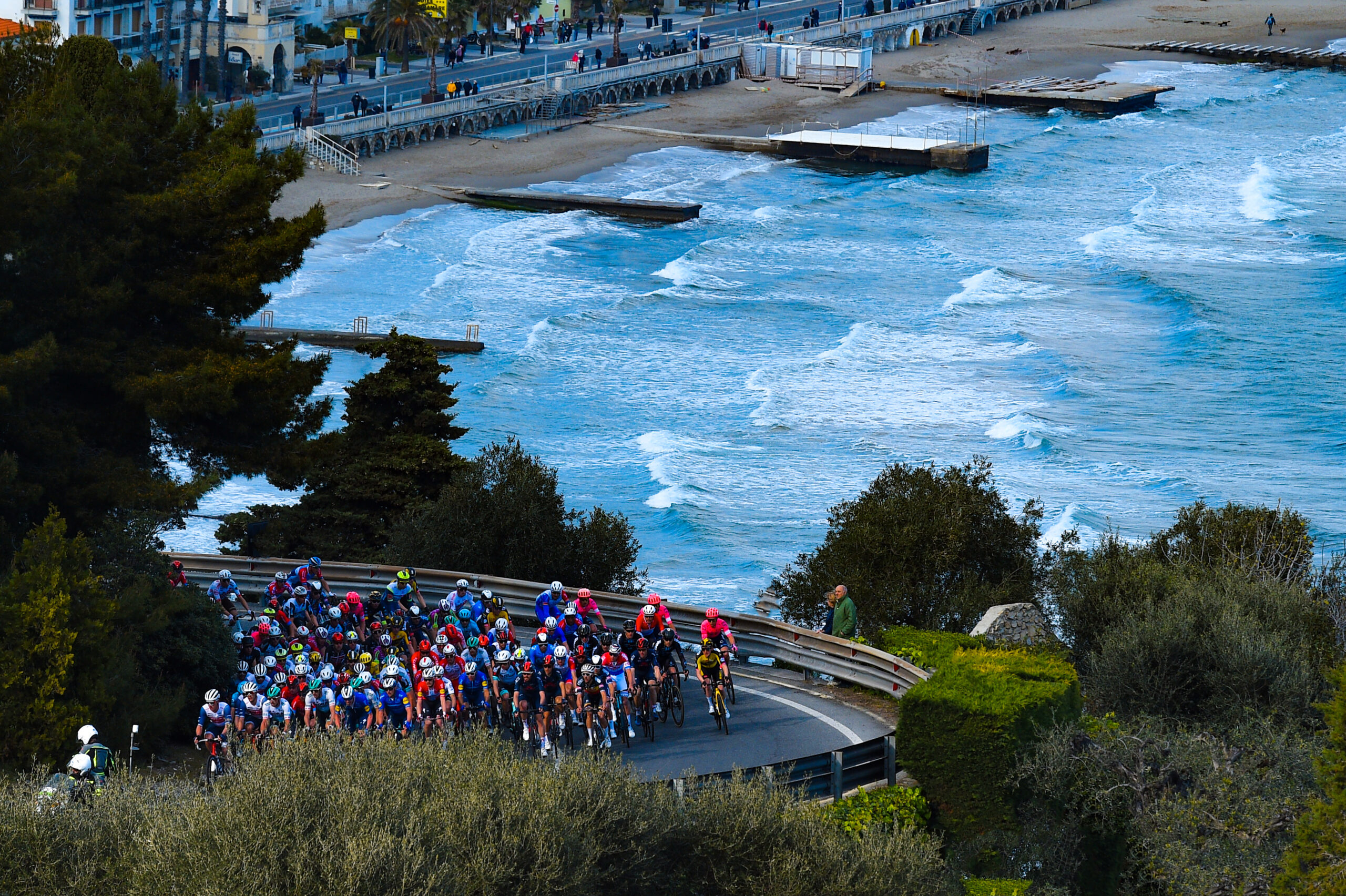 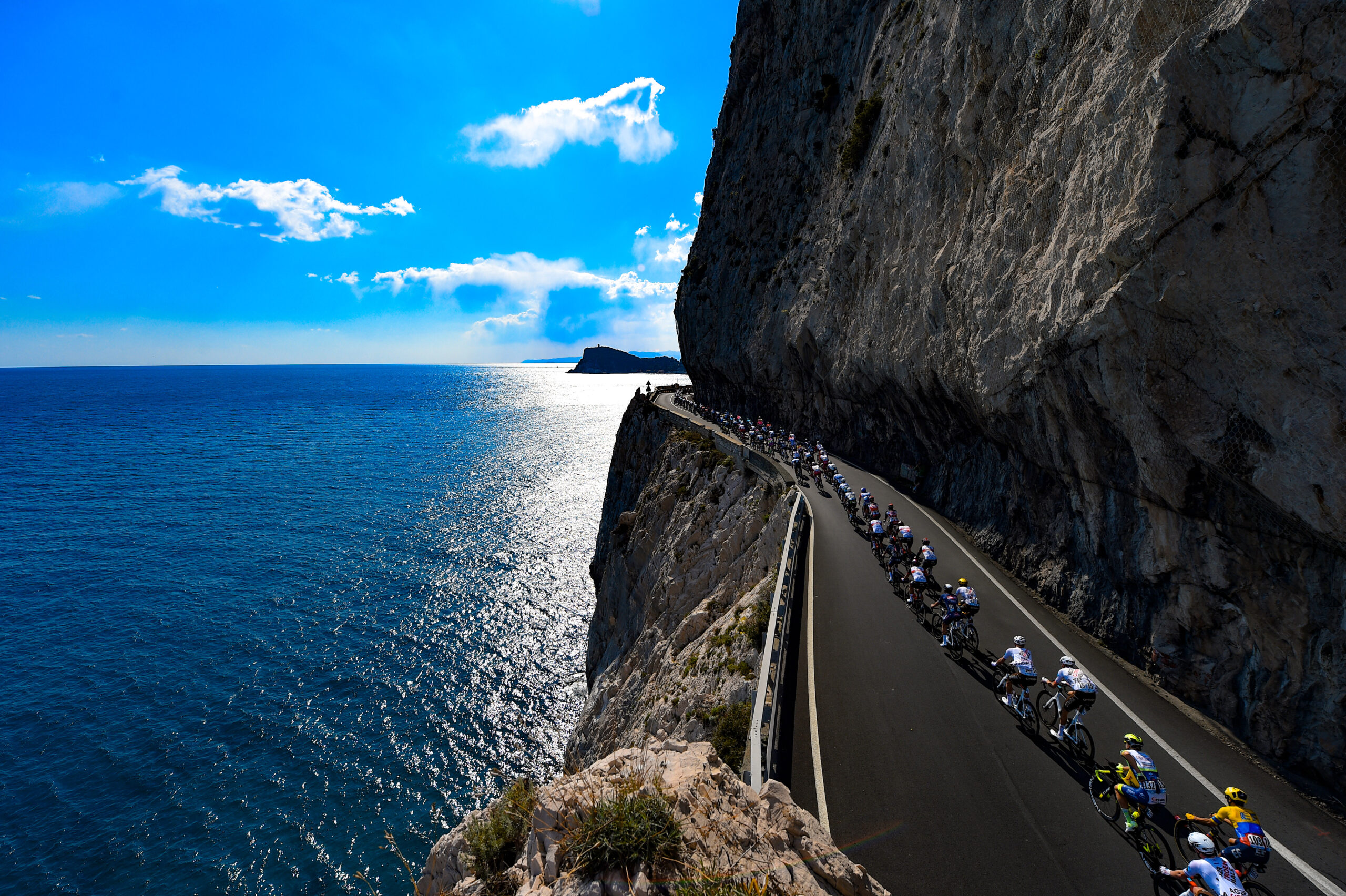 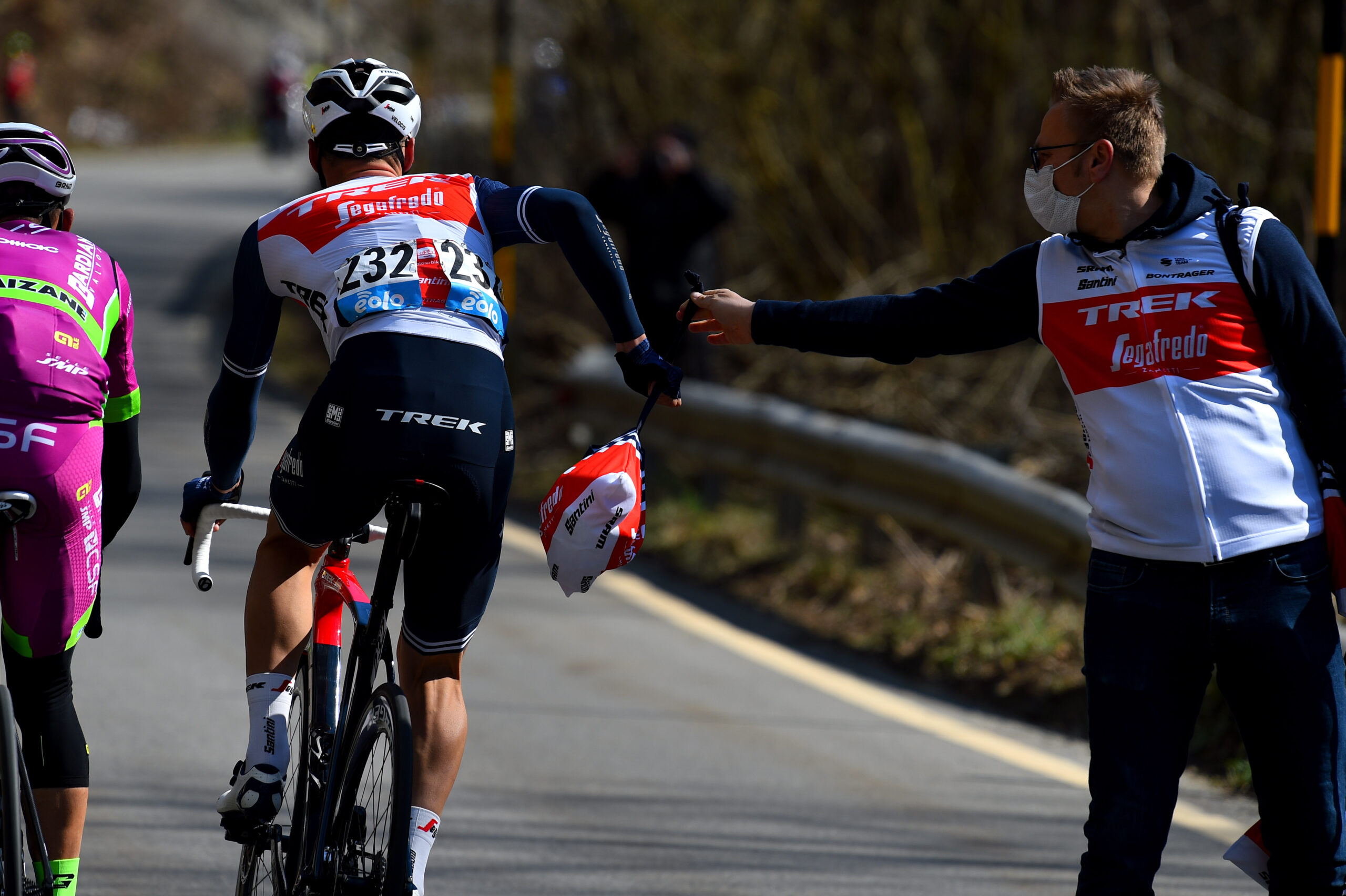