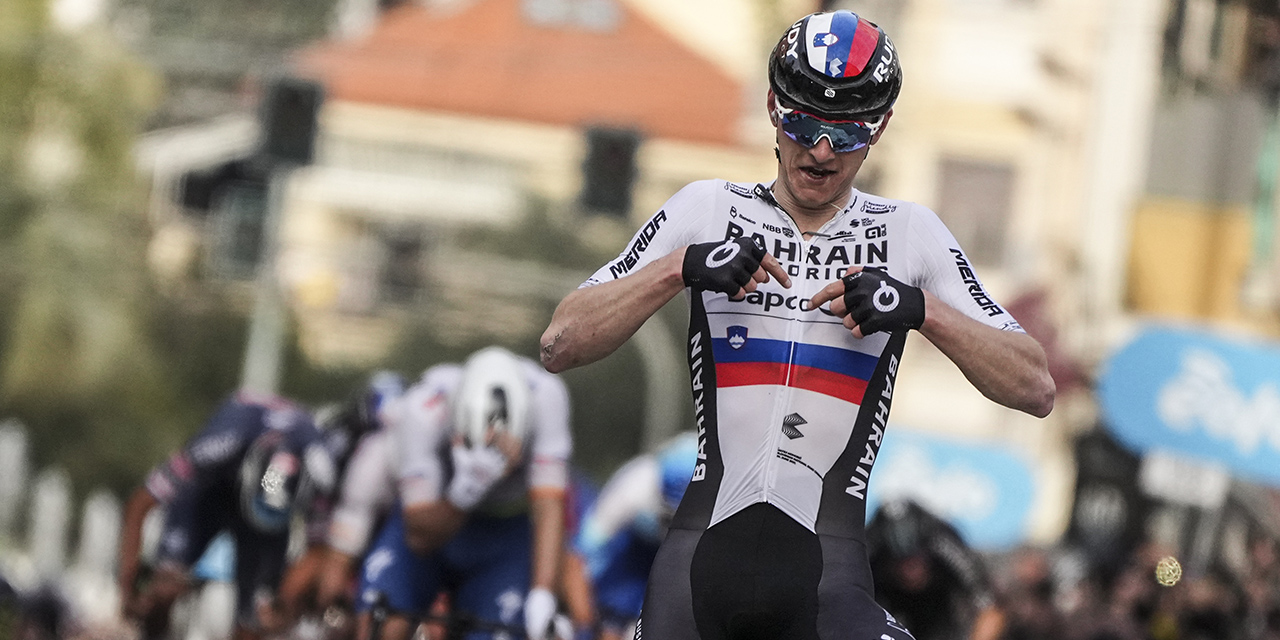 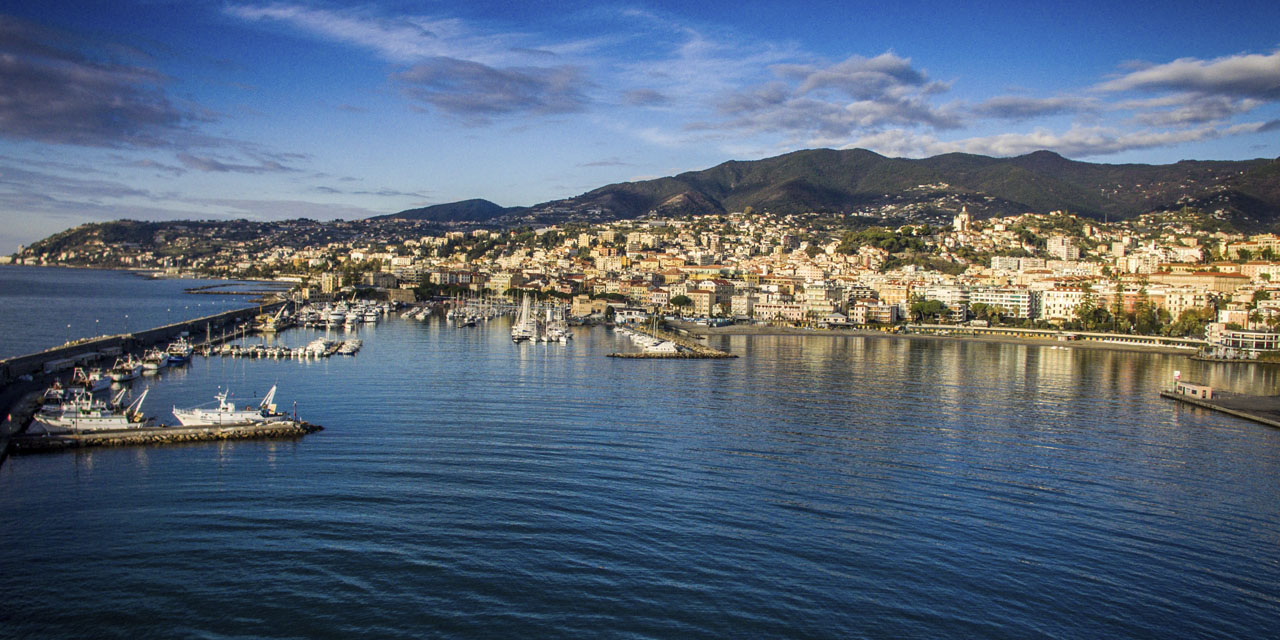 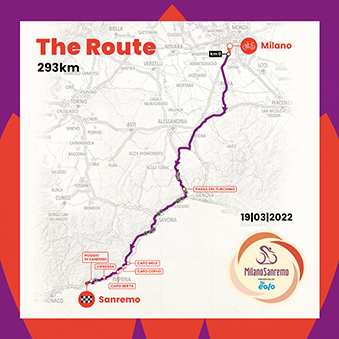 Mohoric was a predestined rider, having been world champion in two consecutive years both as a junior and U23, but the fact that he had not won so much as soon as he turned professional led to the belief that he might be one of those riders who only dominate in the youth categories. However, that wasn’t the case at all, because Matej has gradually built up a list of titles that is the envy of many champions, including stages at the Giro d’Italia, Tour de France and Vuelta a España. With the Milano-Sanremo 2022 the icing on the cake arrived in front of the world cycling elite. Pogacar was expected, Roglic was expected and instead another phenomenal Slovenian stepped up to the plate. 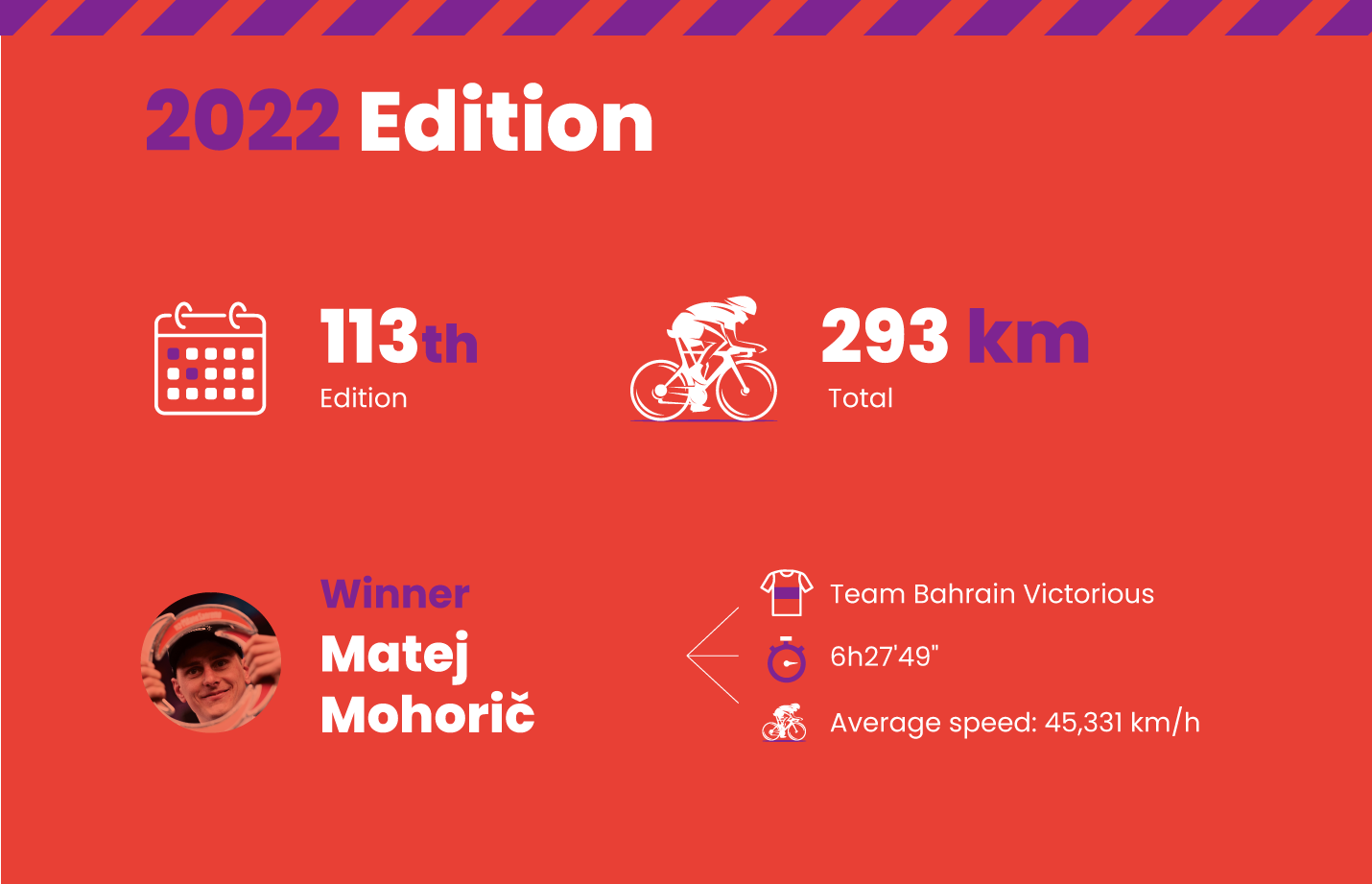 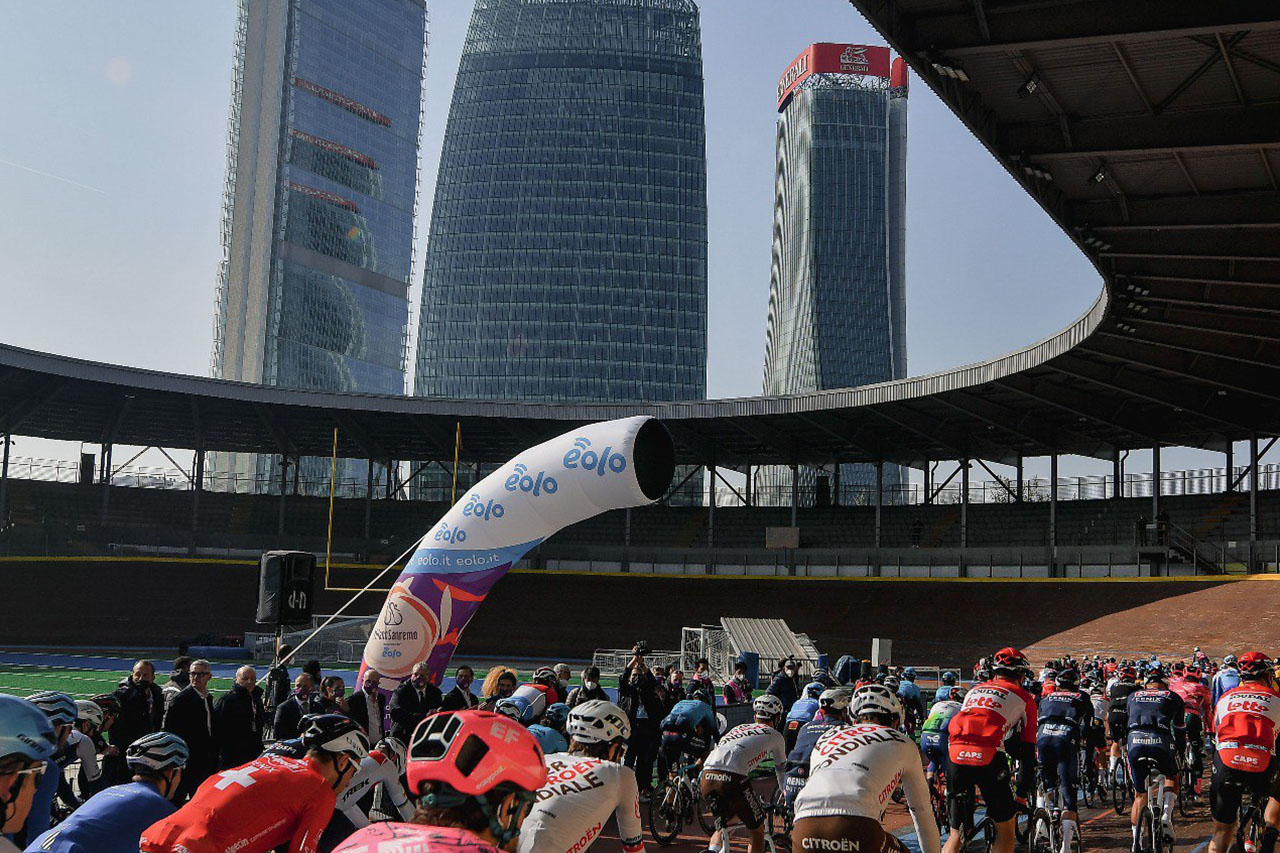 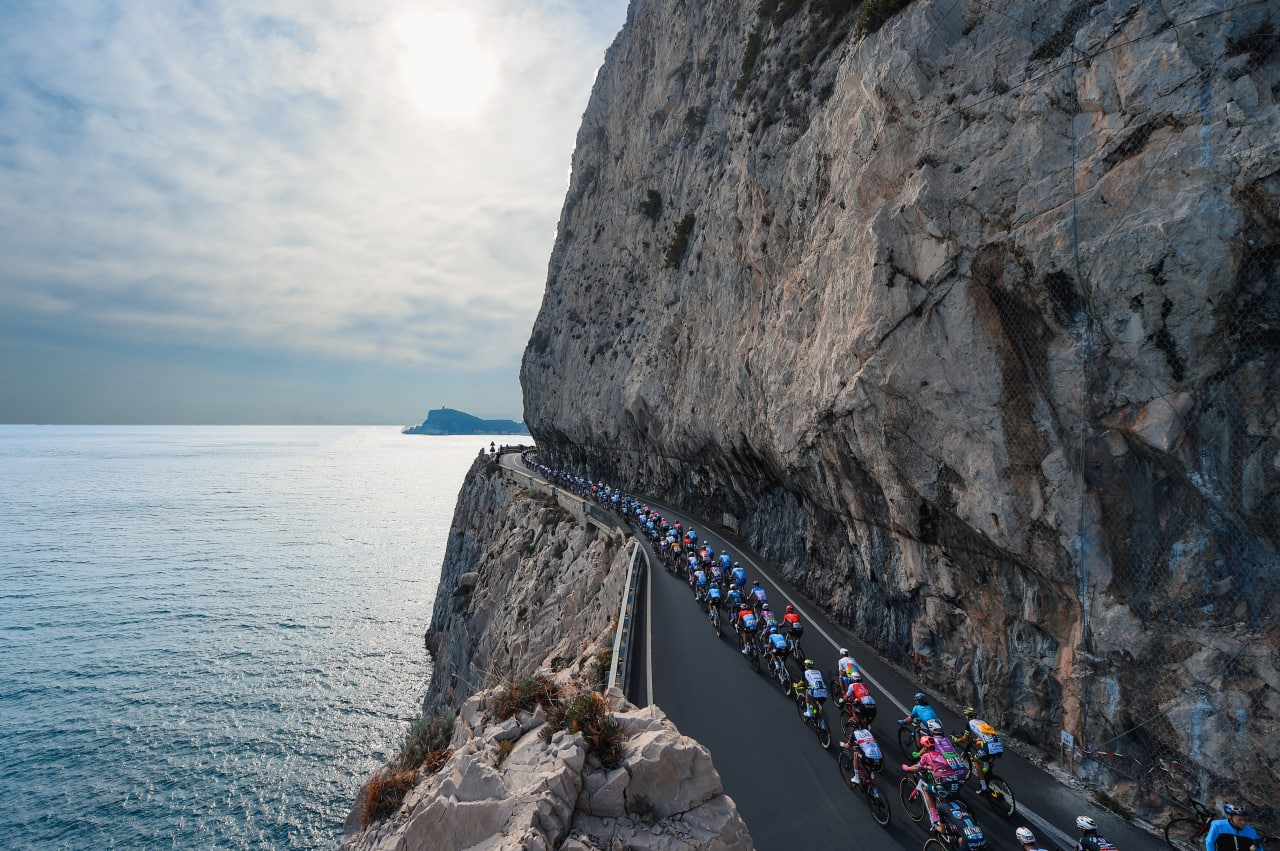 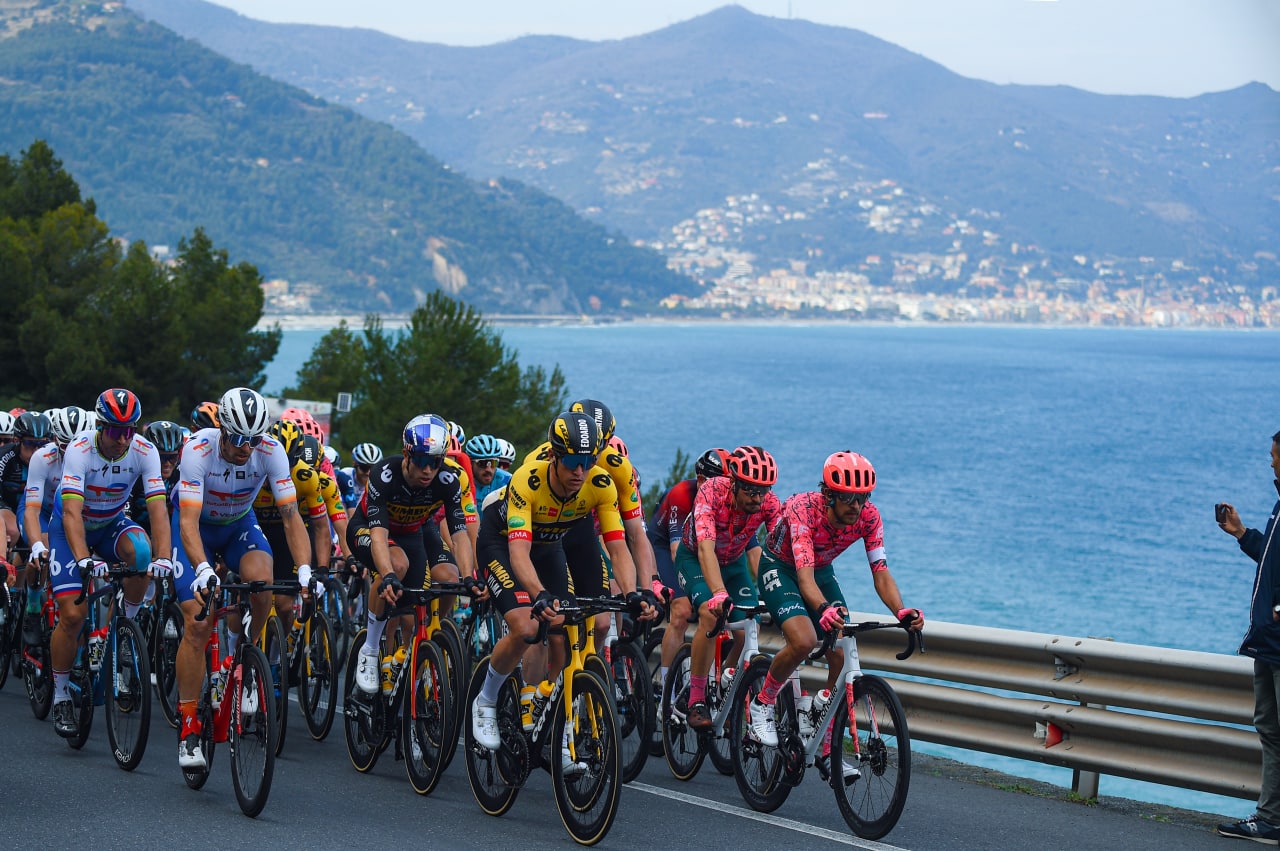 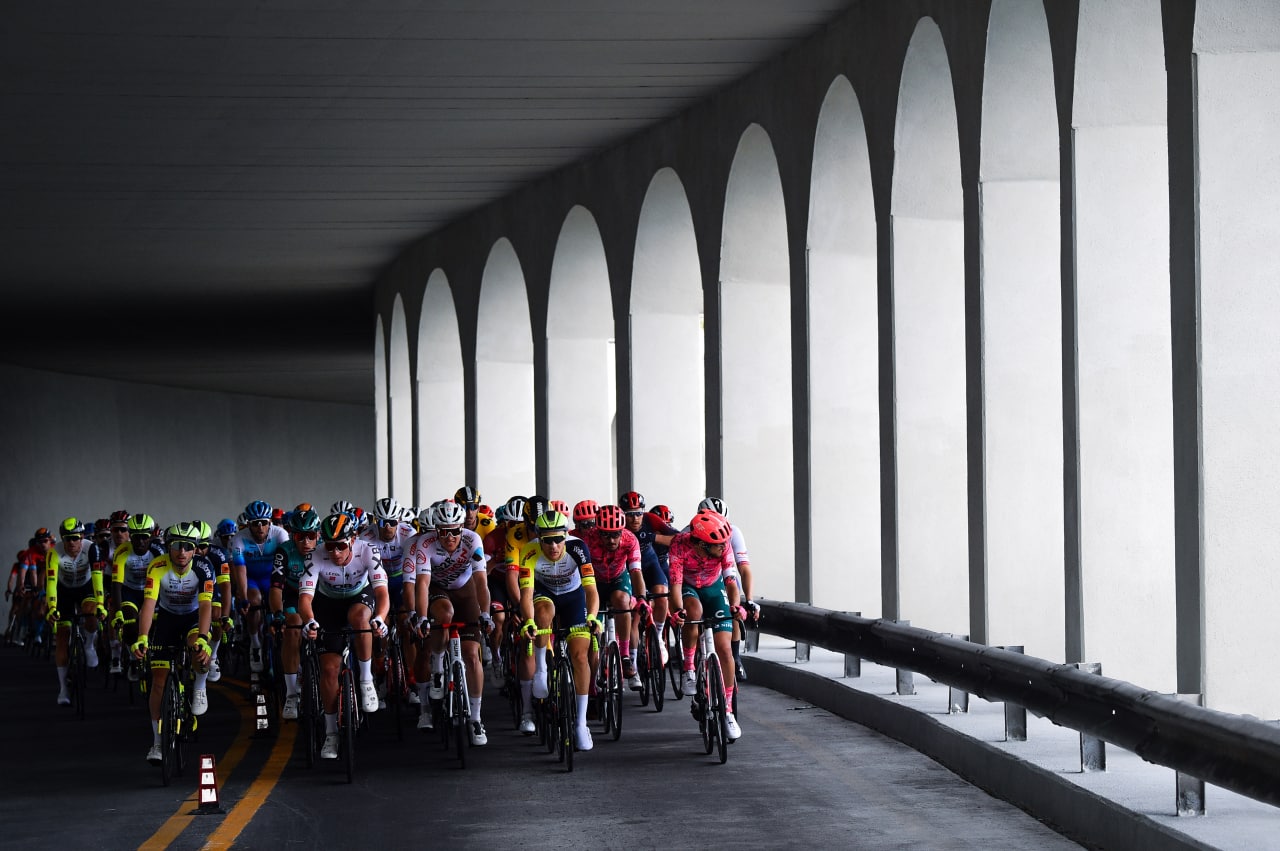 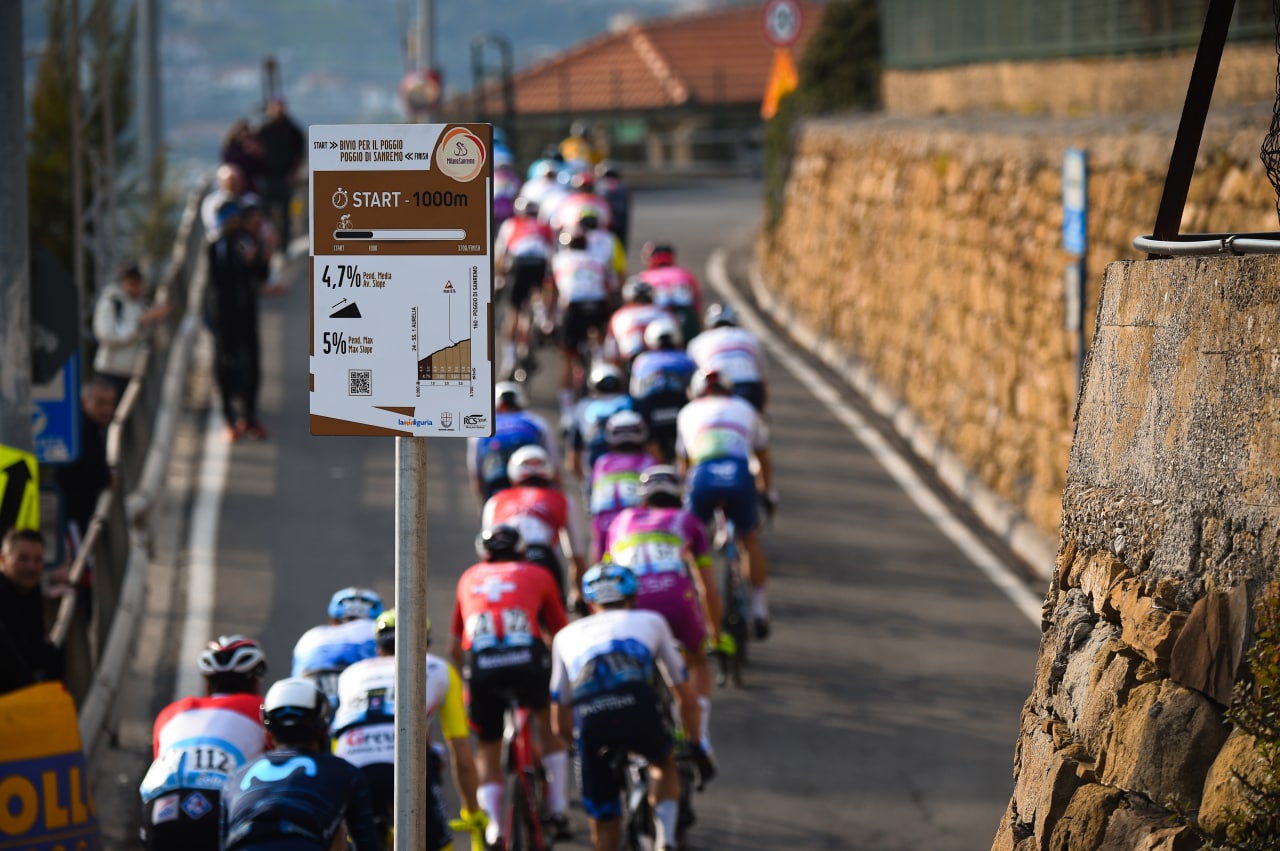 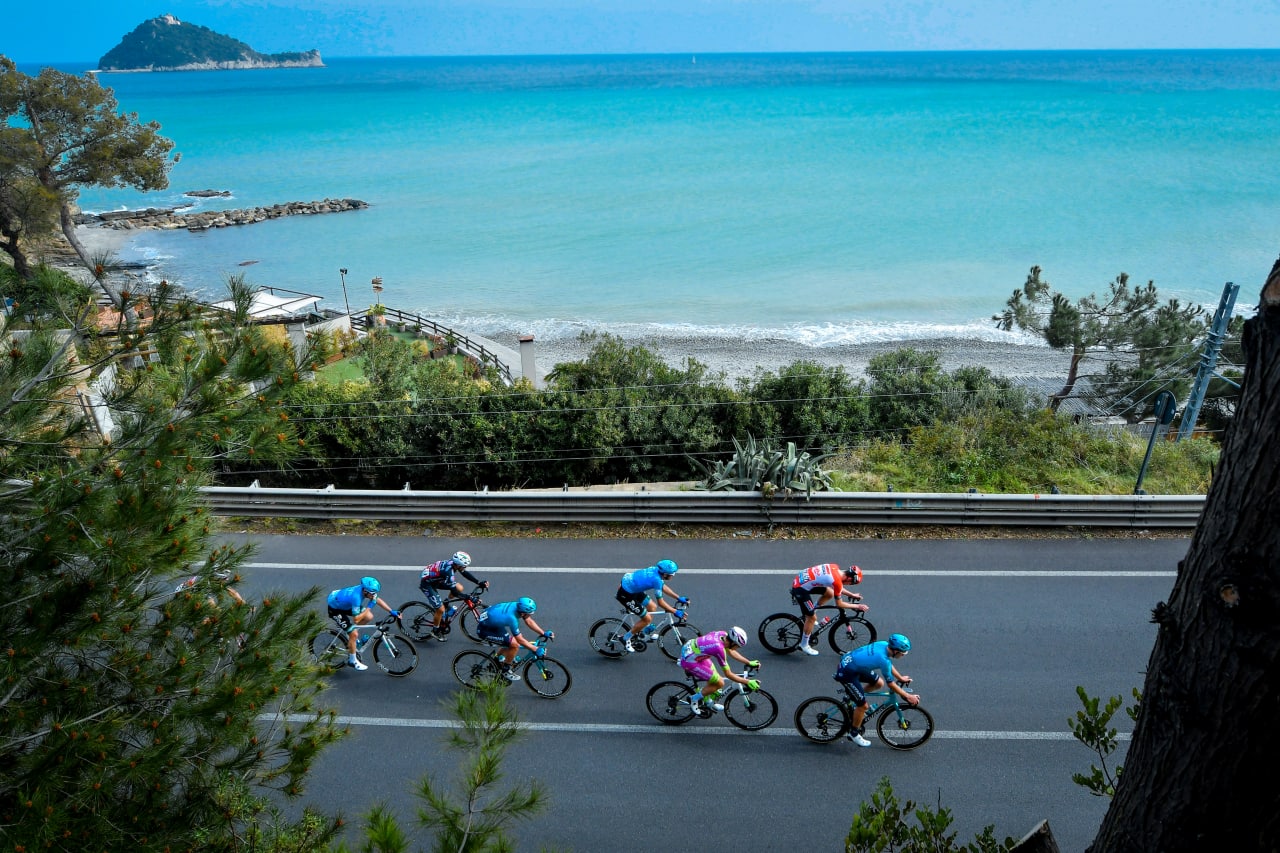 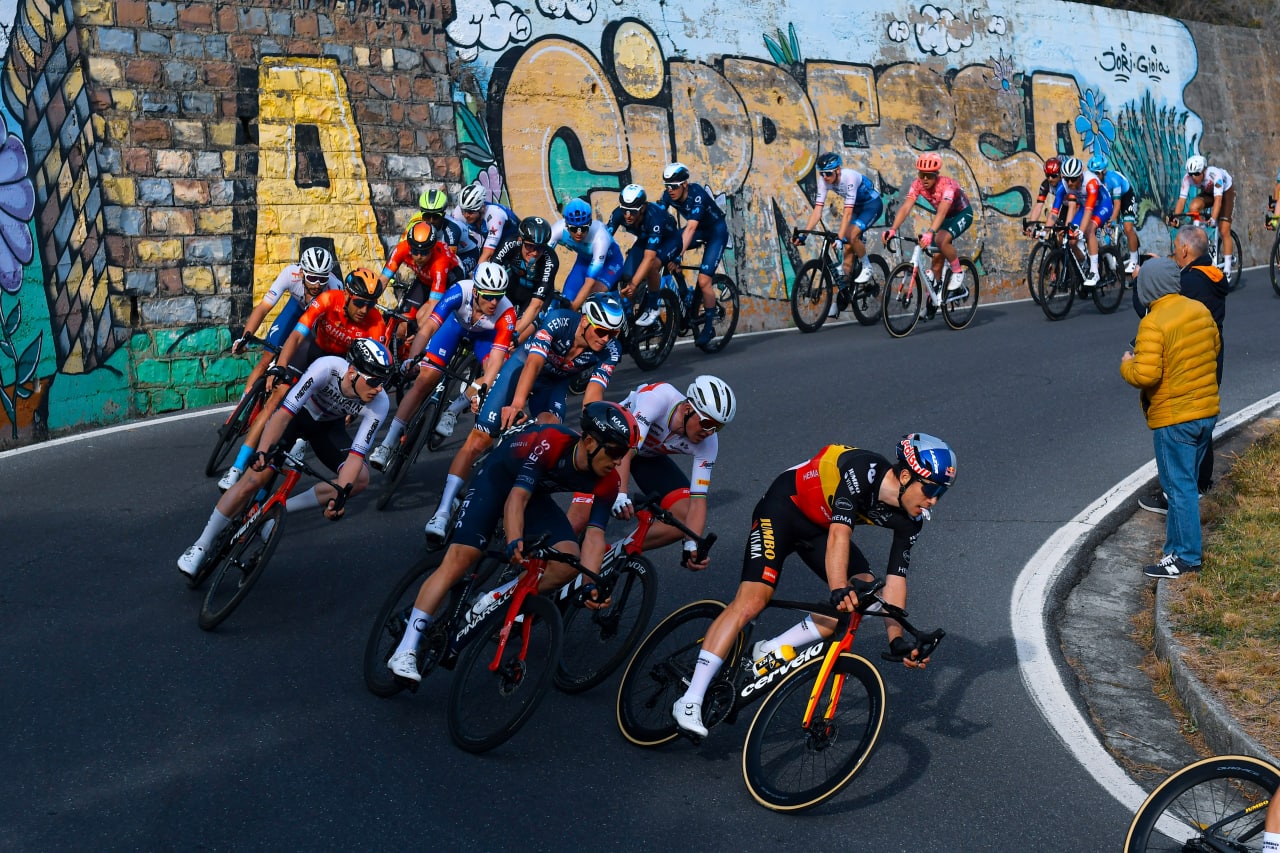 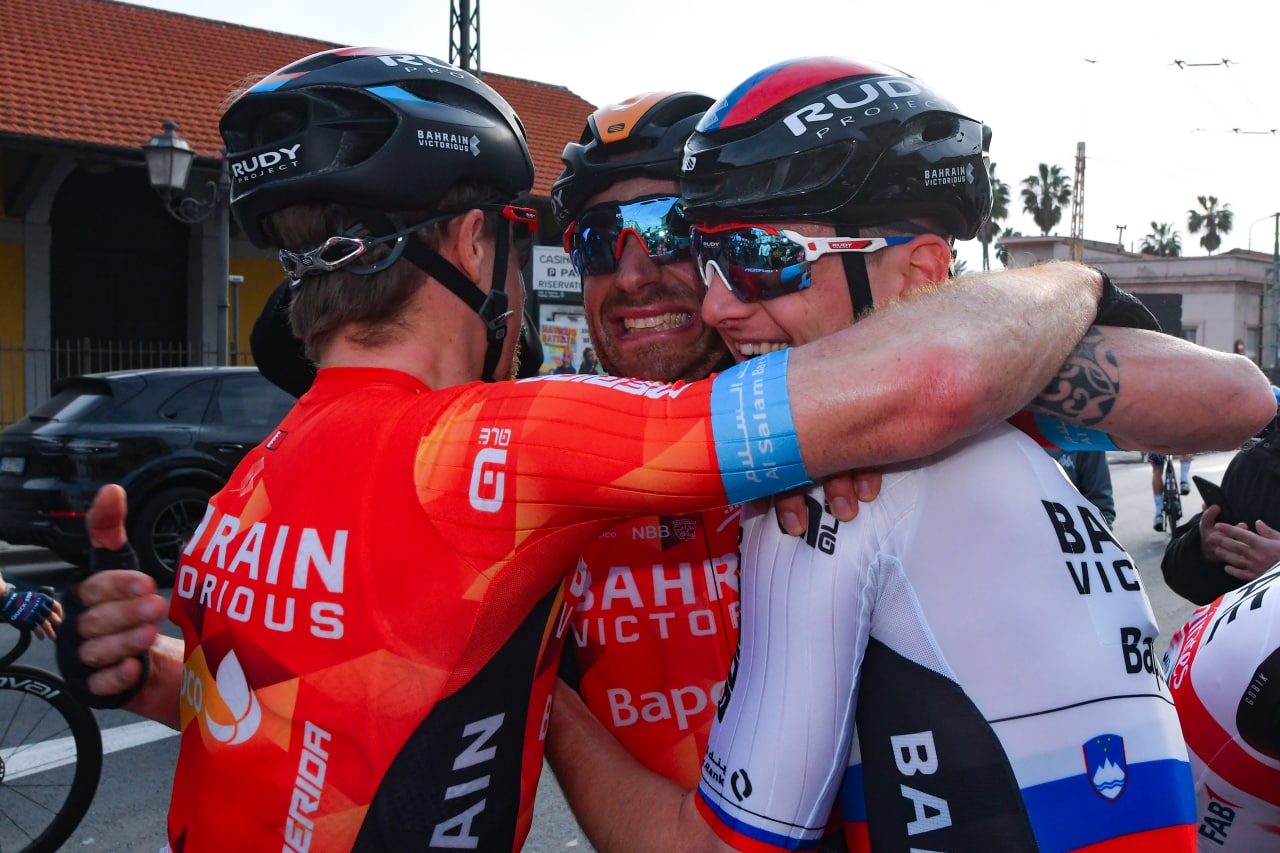 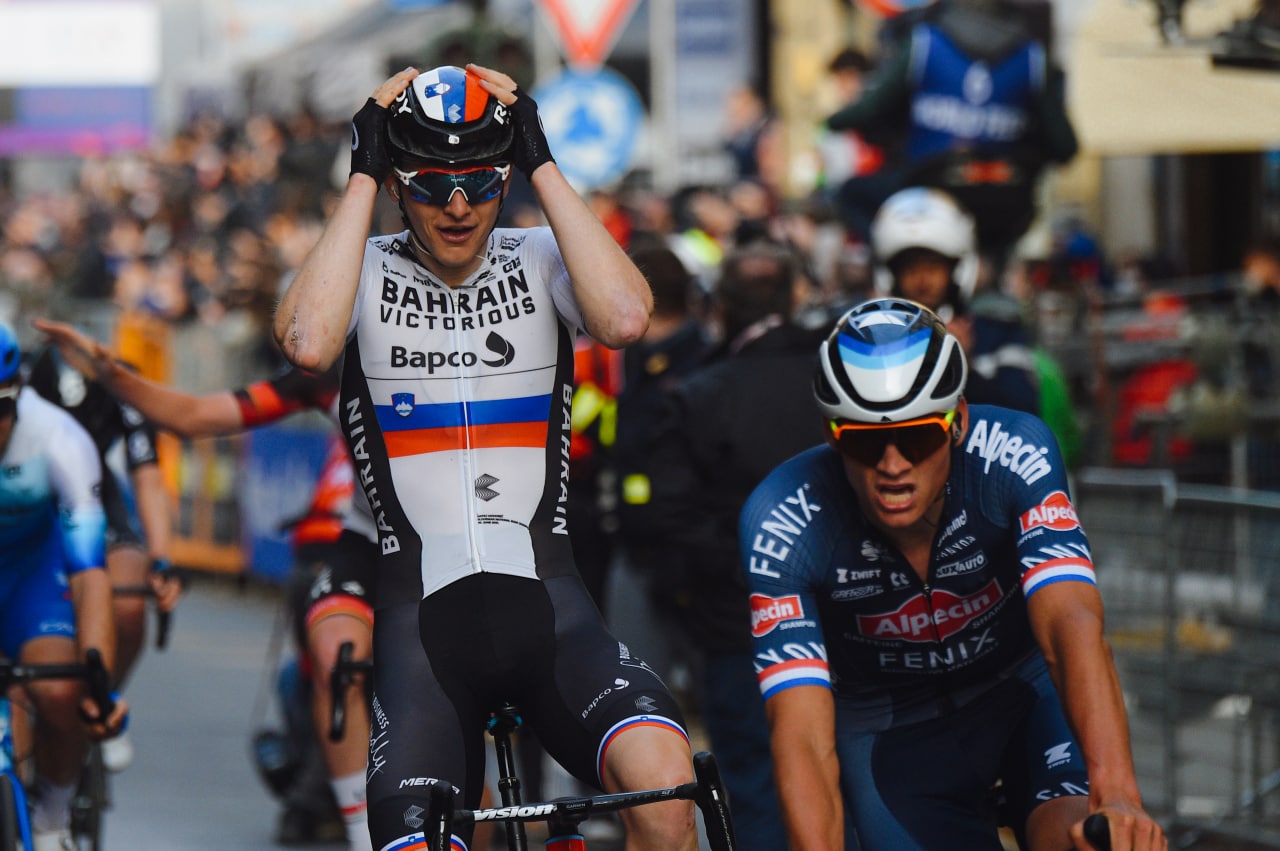 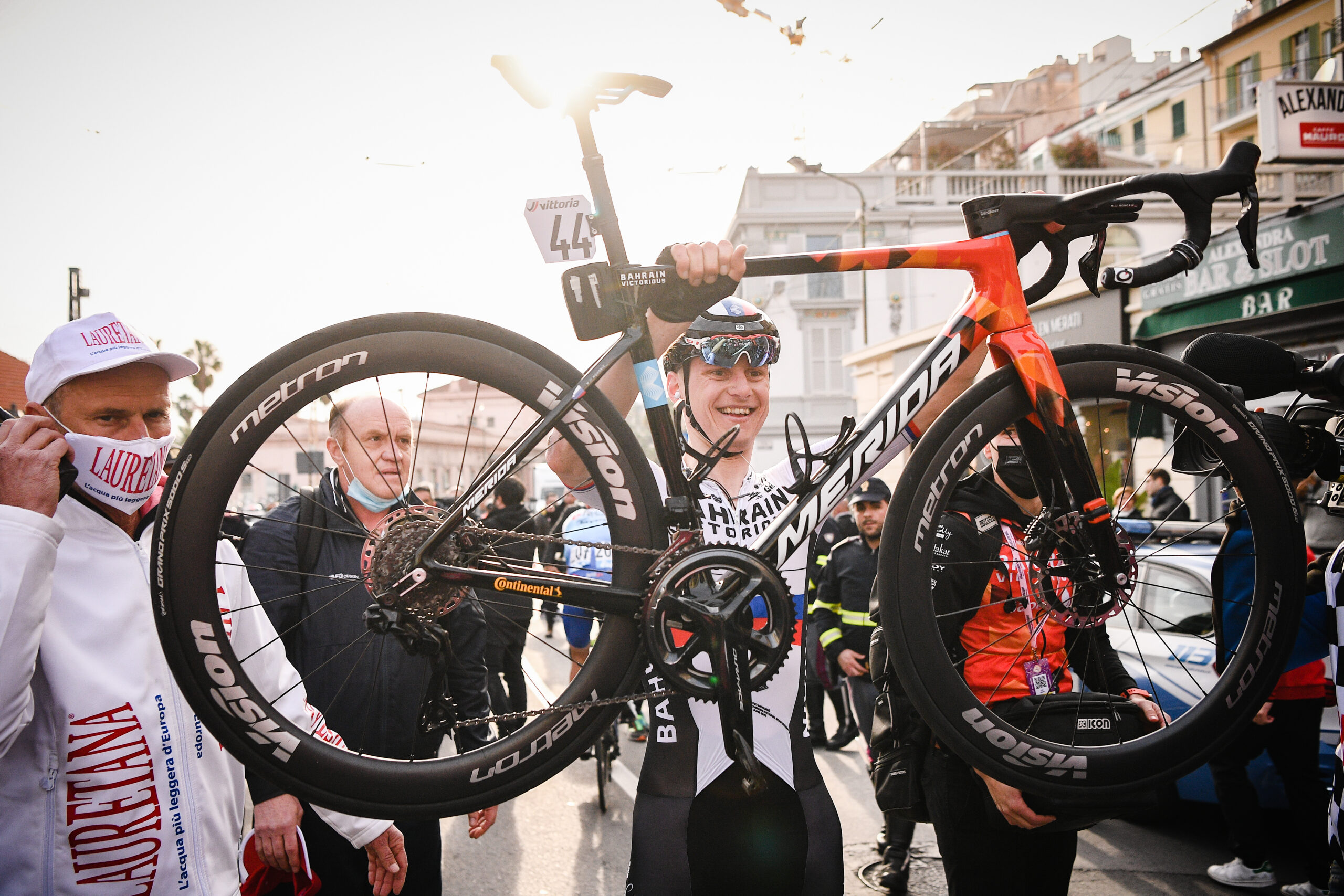 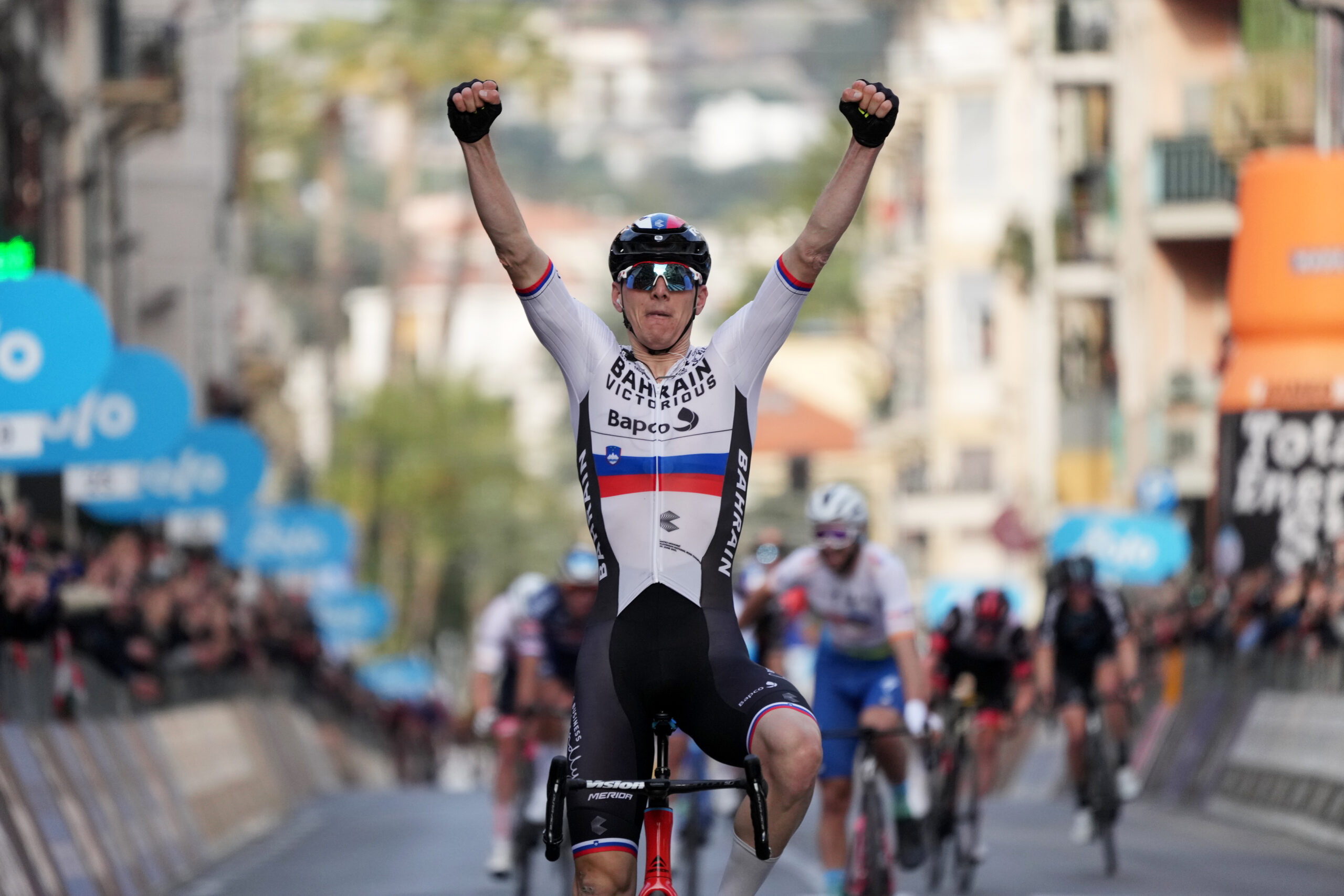 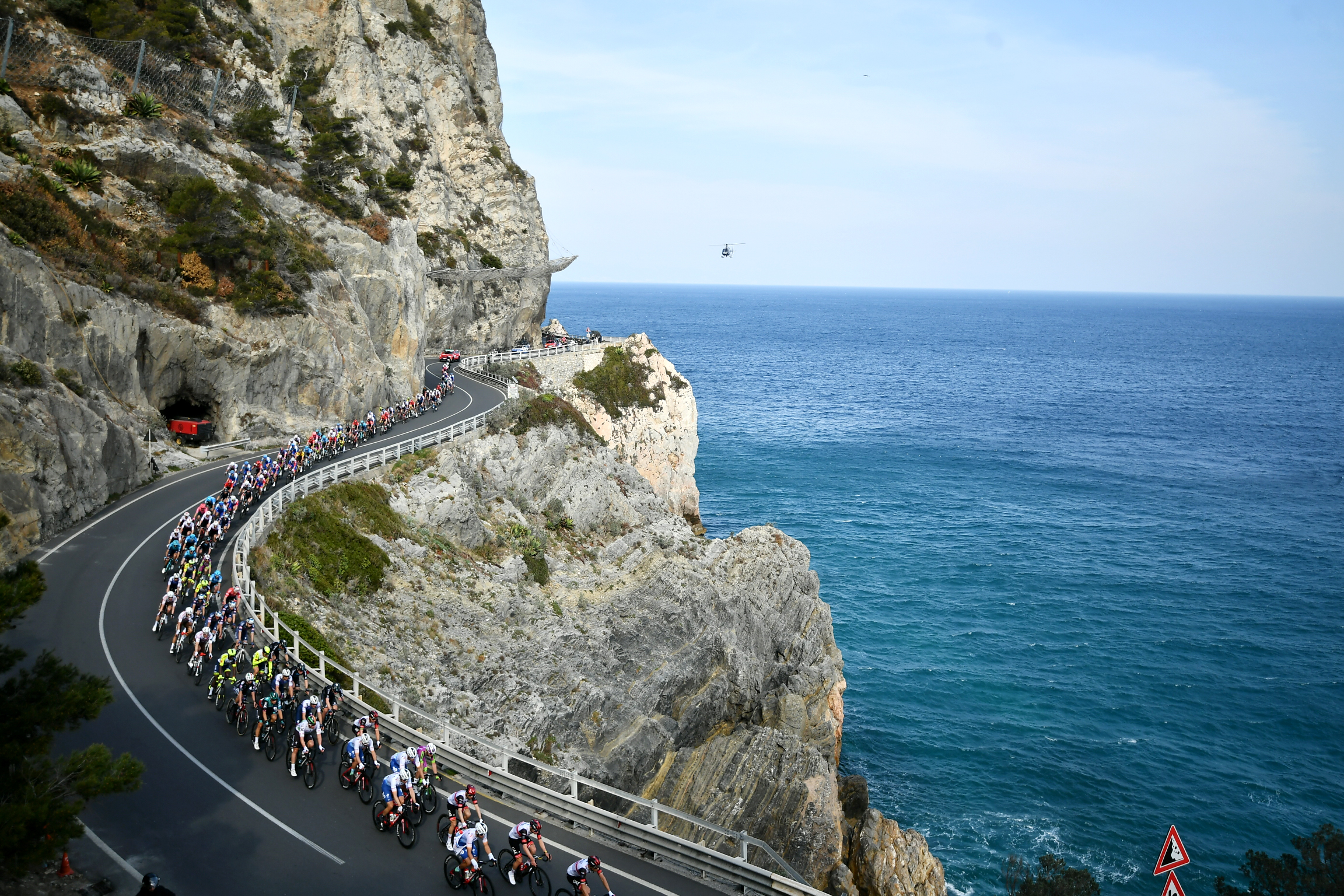 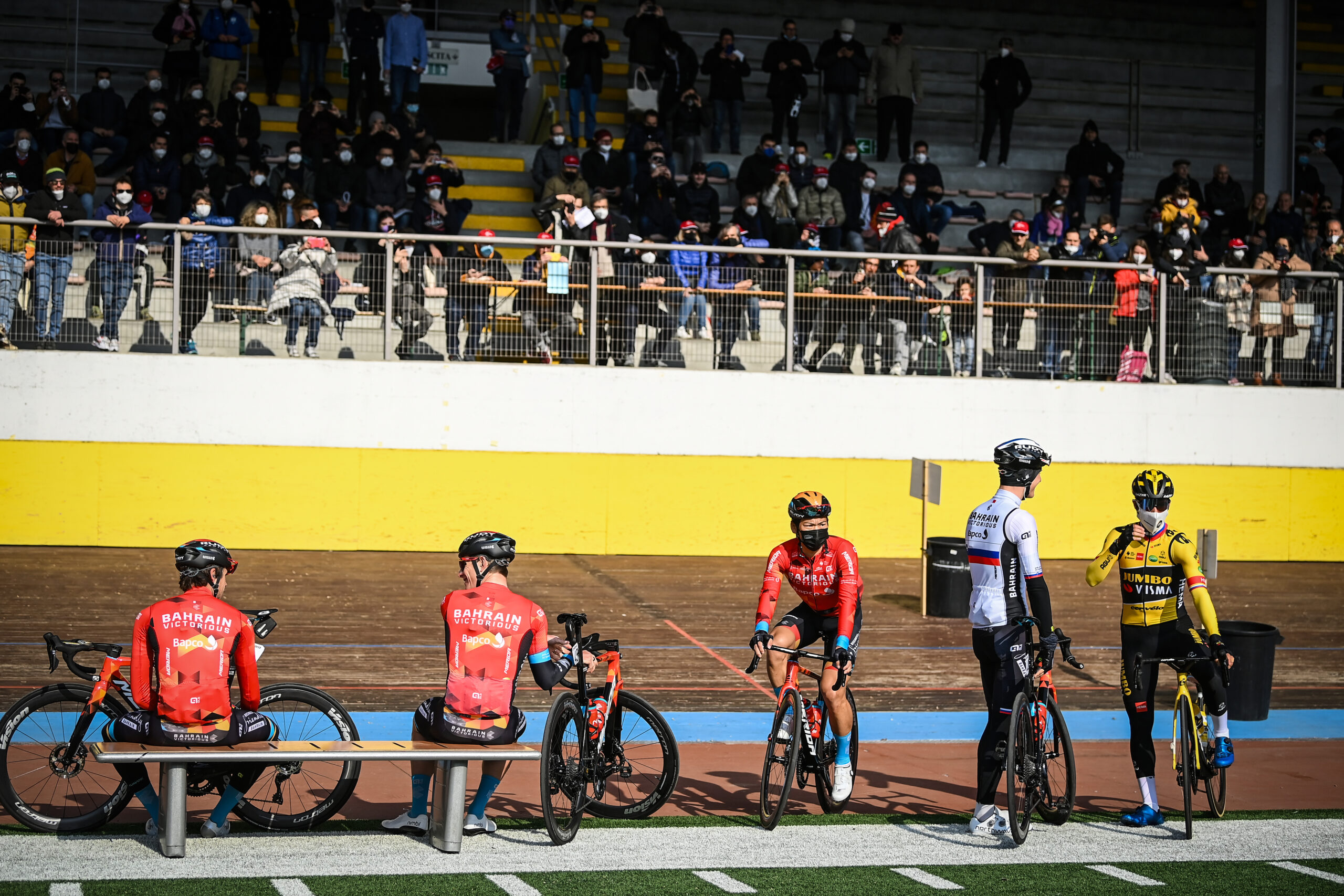 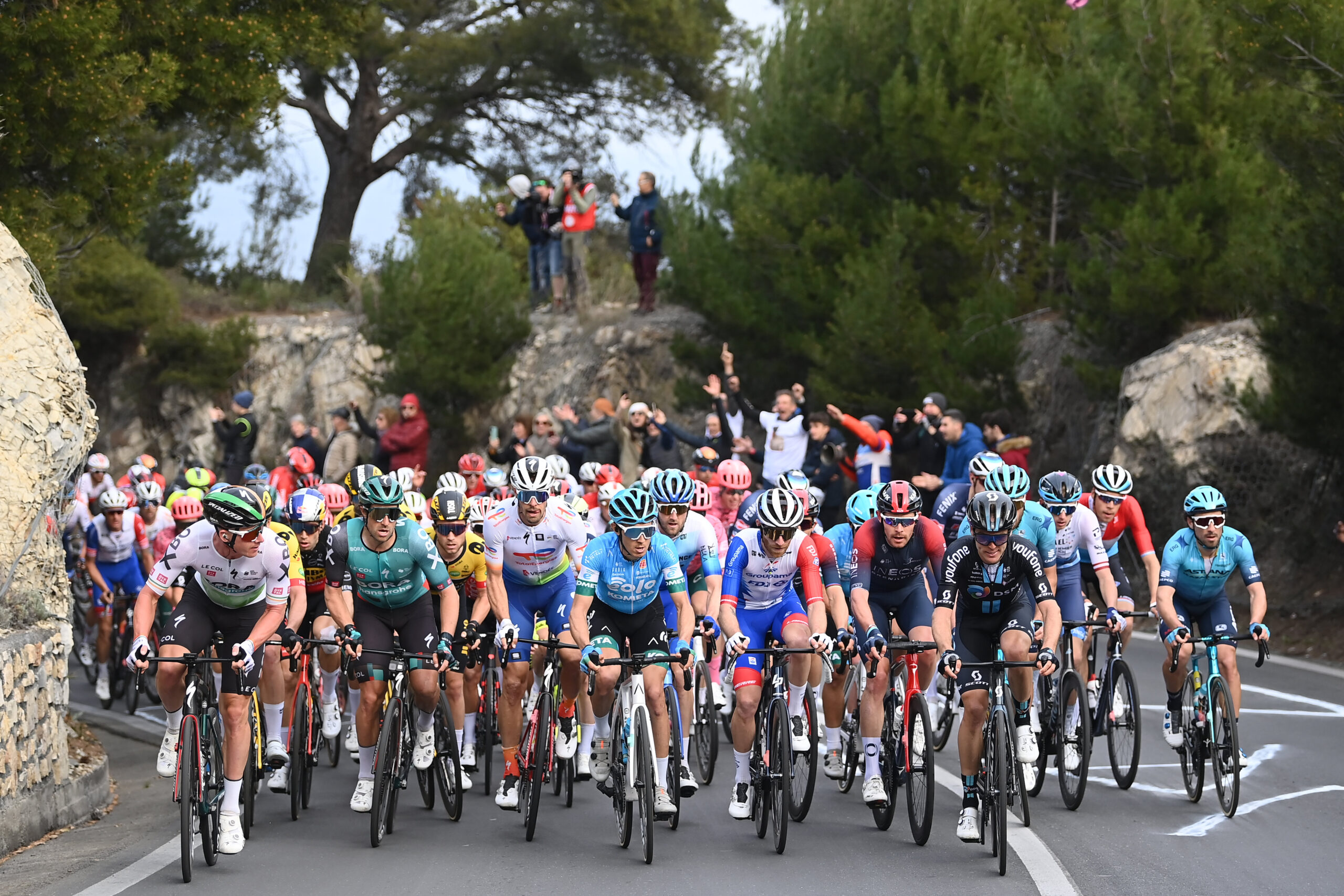 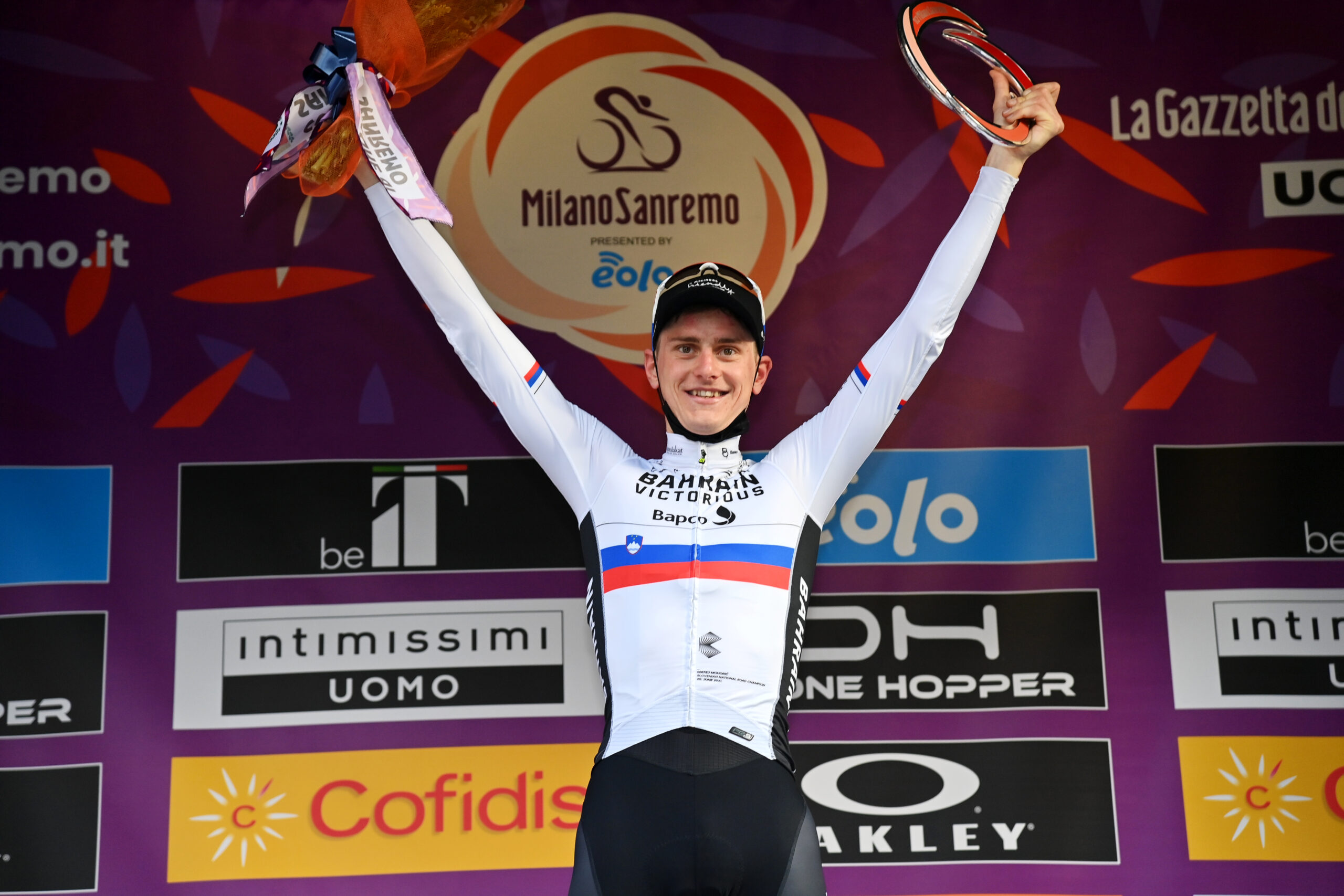 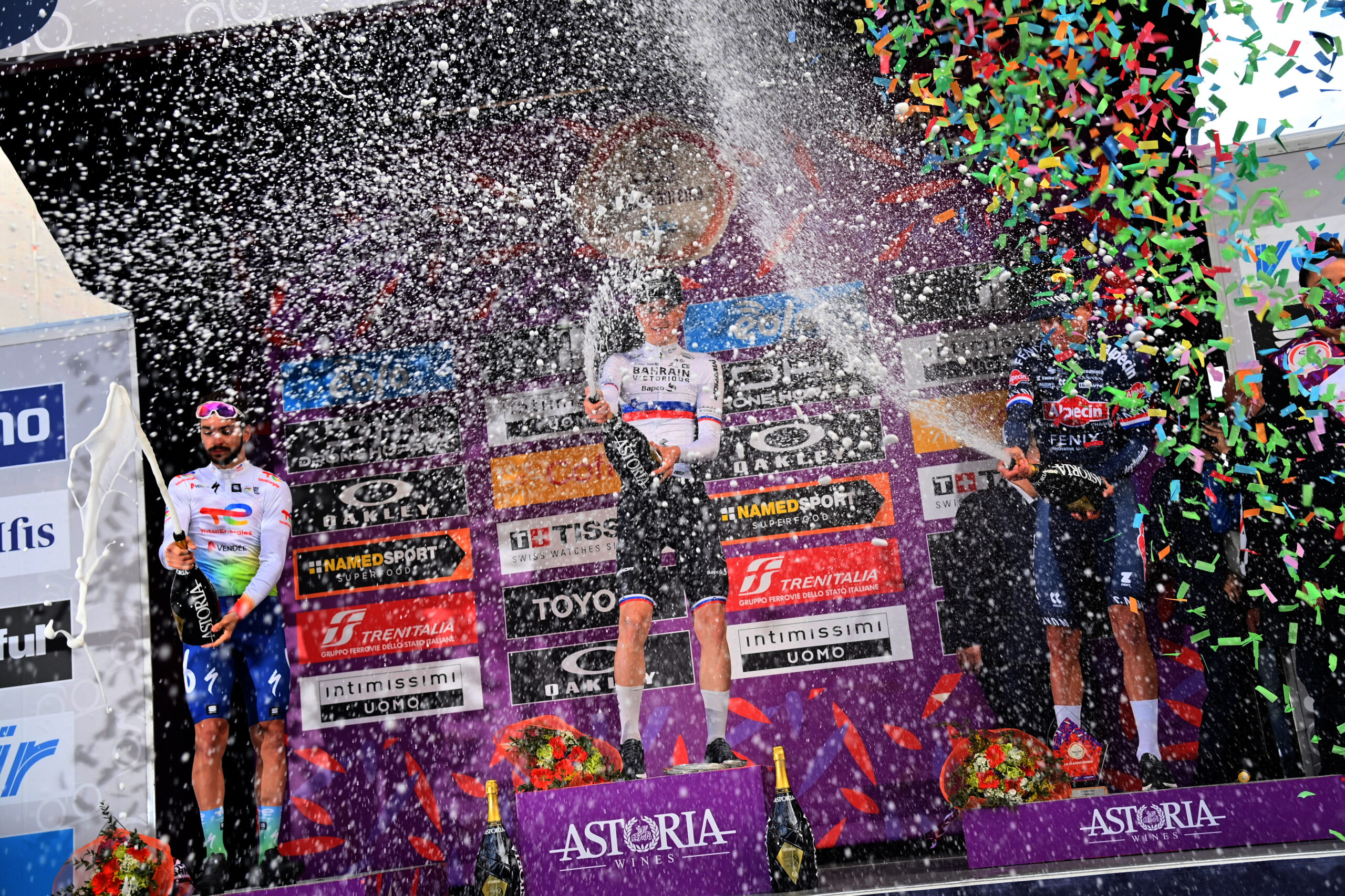 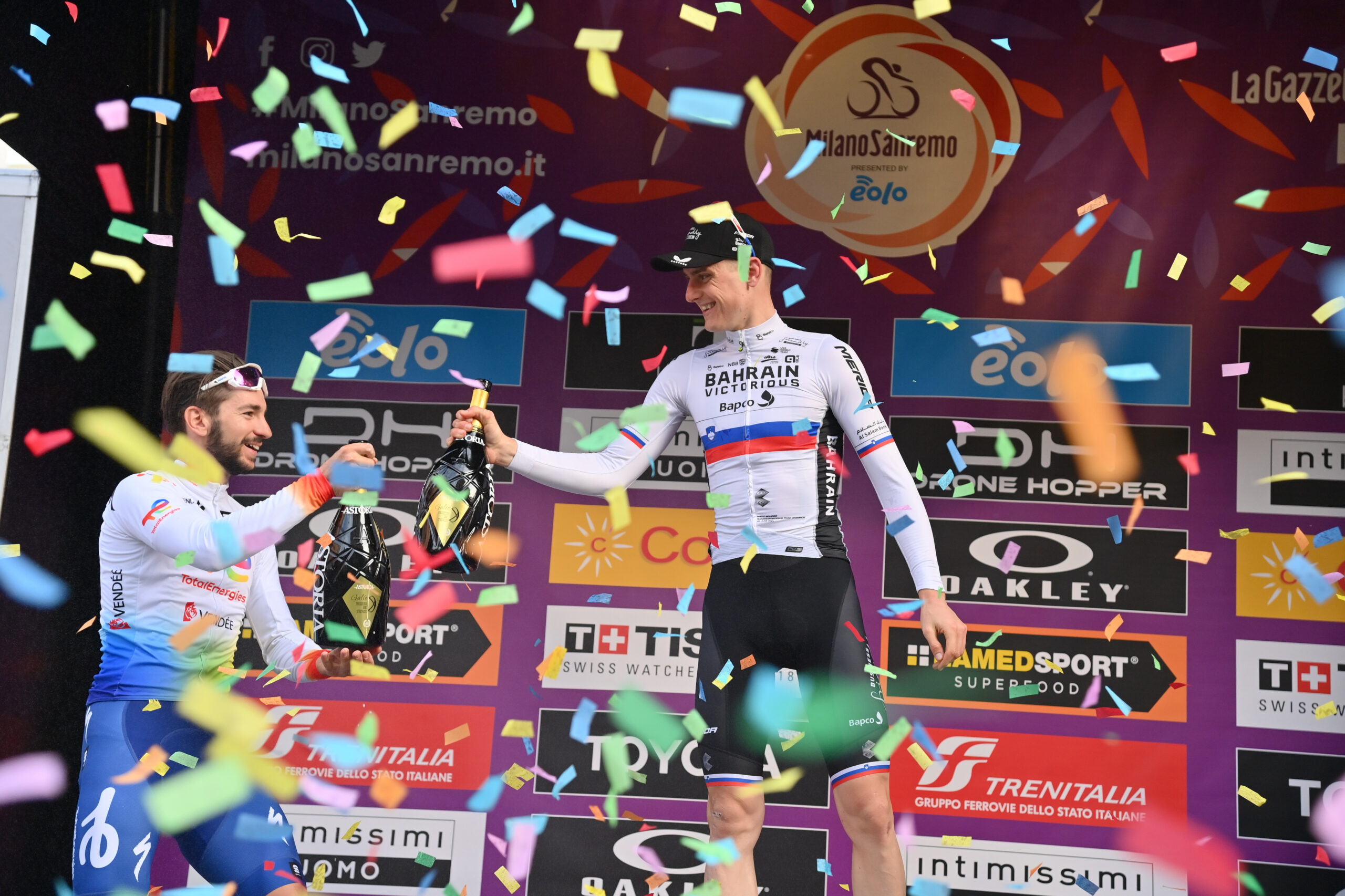 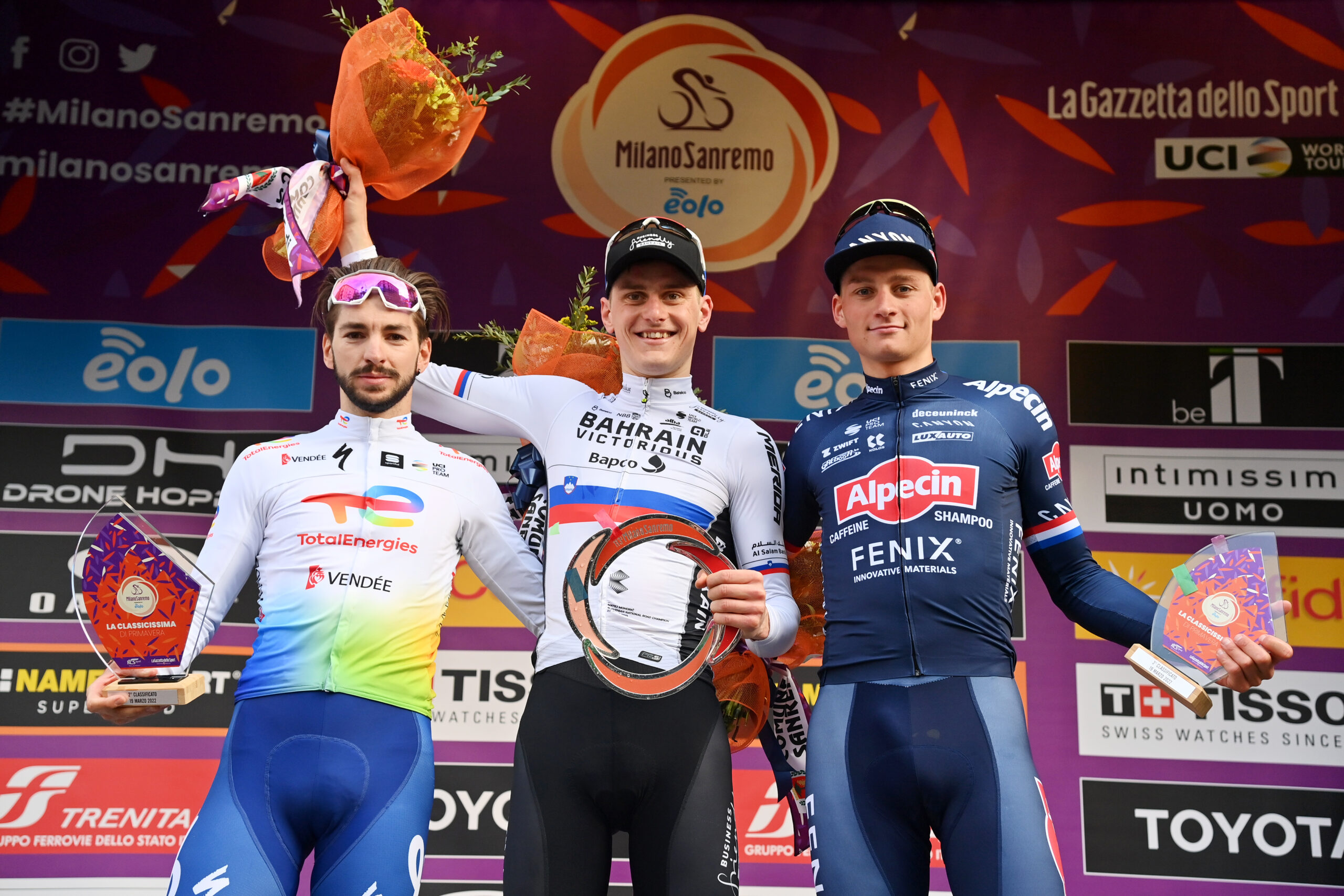 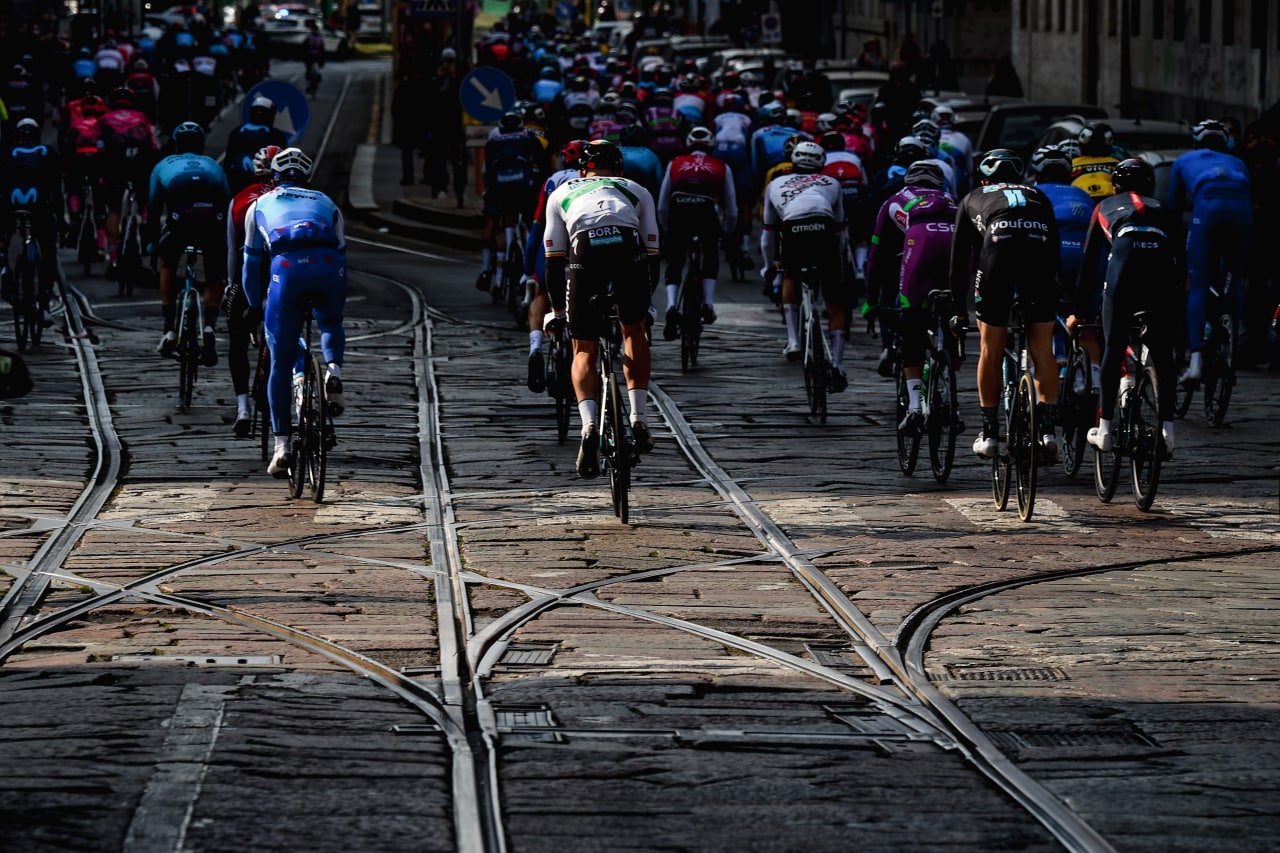 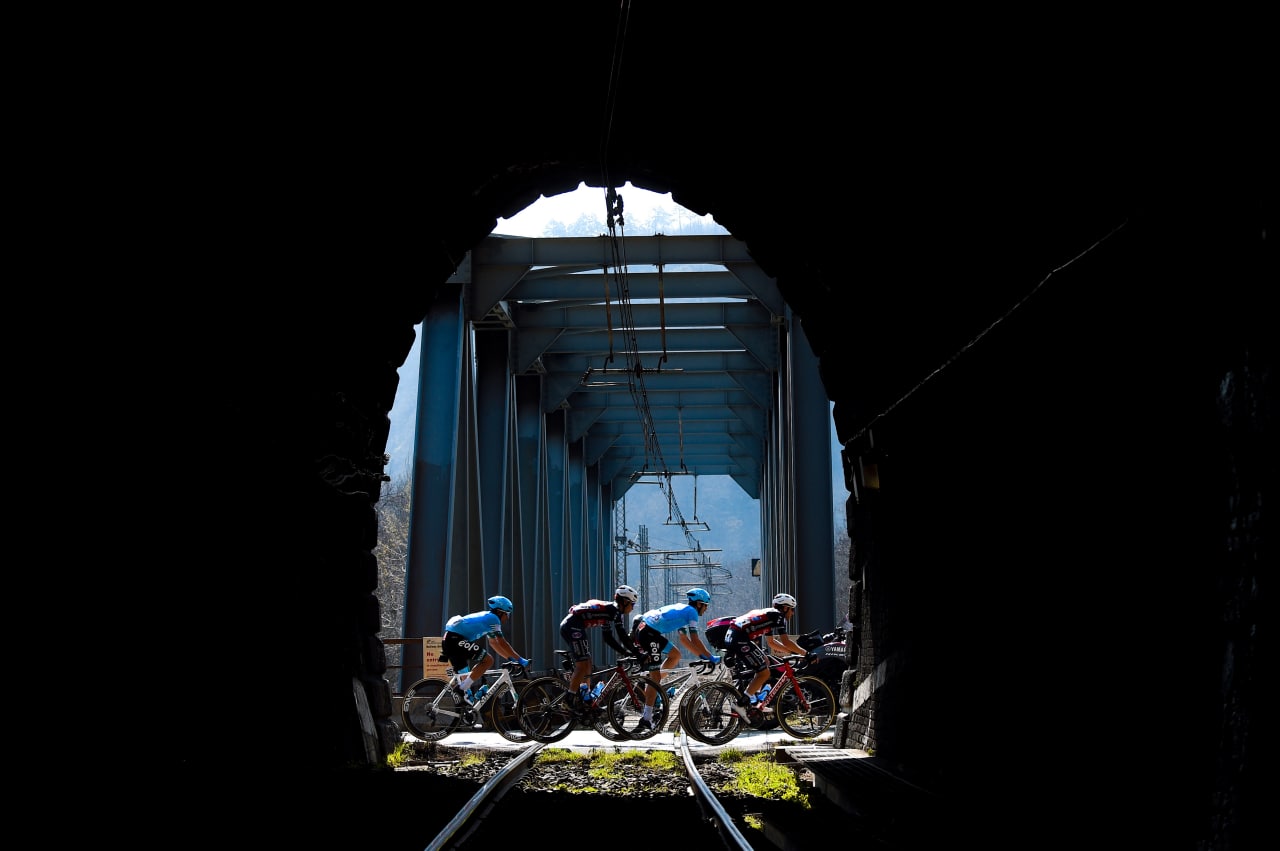 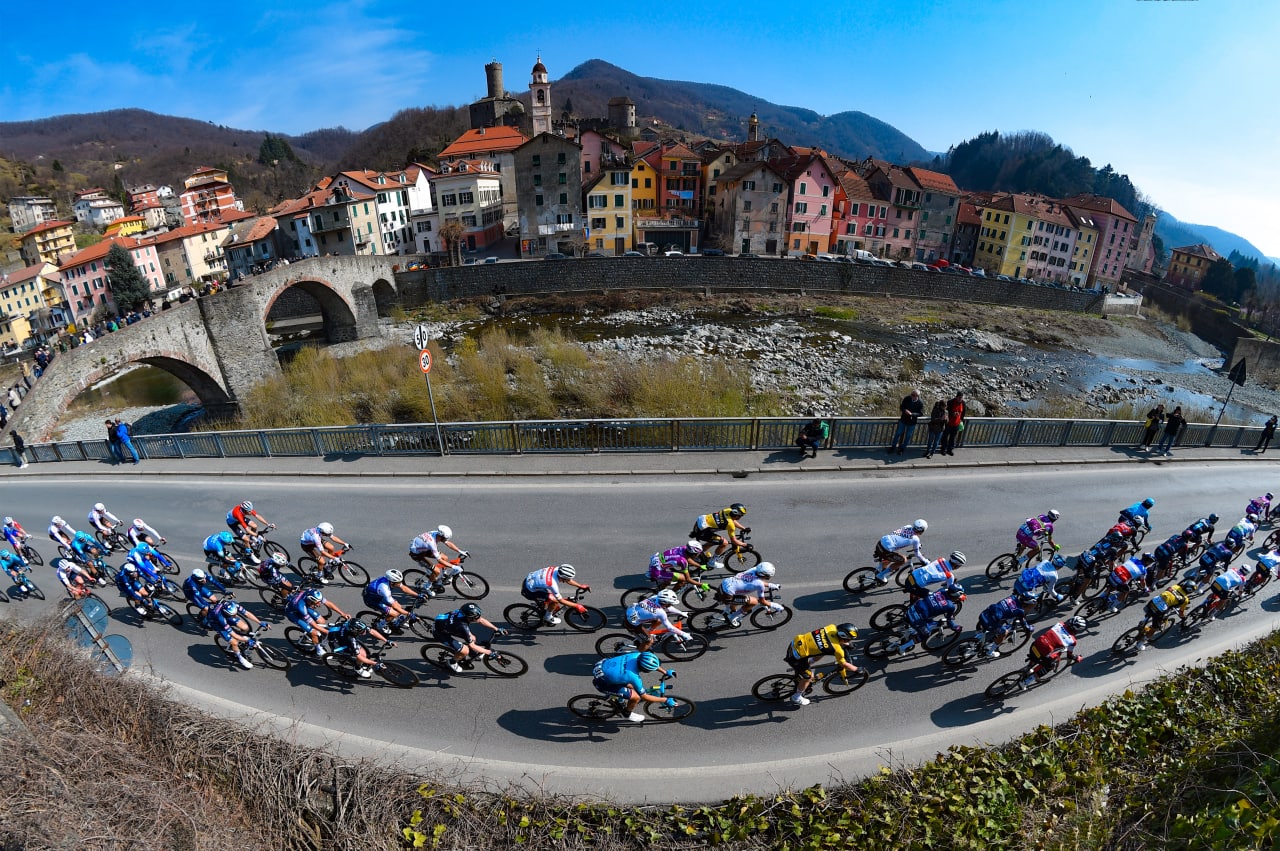