Belgium’s Wout van Aert (Team Jumbo – Visma) pipped Julian Alaphilippe (Deceuninck – Quick Step) on the line of Milano-Sanremo presented by Vittoria to claim the first Monument of his career. He followed the path of the Frenchman who won both Strade Bianche and La Classicissima last year. Australia’s Michael Matthews (Team Sunweb) rounded out the podium in spectacular fashion as he won the bunch sprint after a bad crash on the Poggio. 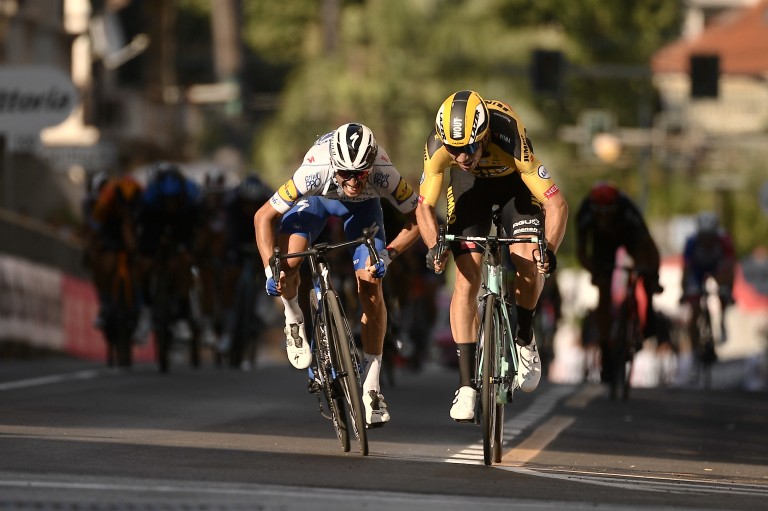 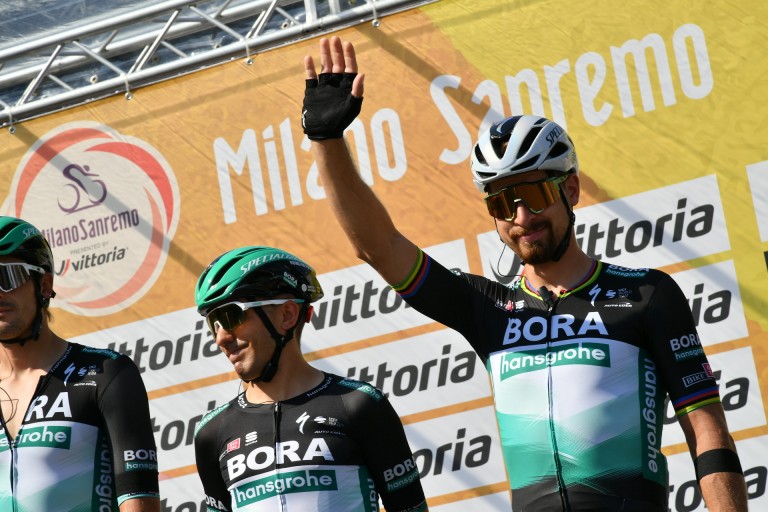 The first Classic Monument of the season is underway 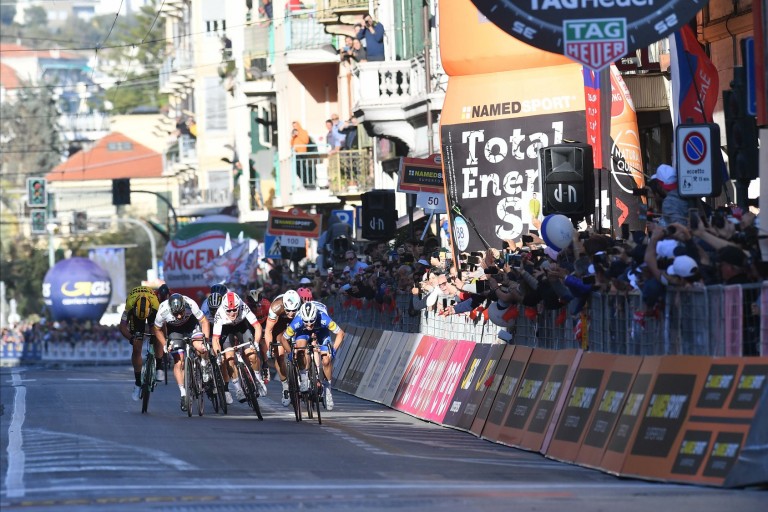 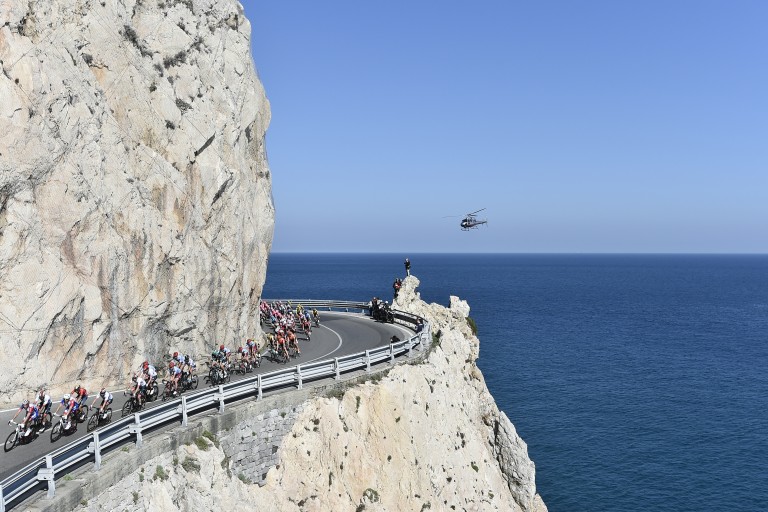 111th Milano-Sanremo: where to watch the race

An updated route but with the traditional last 36km, including the Cipressa and Poggio. 27 teams of 6 riders each to star

Milano-Sanremo presented by Vittoria: 27 teams of 6 riders each to start

The 111th edition of the Milano-Sanremo by Vittoria will see two more teams at the start in addition to those that have previously been announced. They are two more Italian UCI ProTeams: Androni Giocattoli – Sidermec and Bardiani CSF Faizanè.

The last 36 km unchanged with Cipressa and Poggio

111th Milano-Sanremo: the first Classic Monument of 2020 is on Saturday 8 August

The last 36 km unchanged with Cipressa and Poggio

RCS Sport has today announced the list of teams that will participate in its 2020 cycling races.